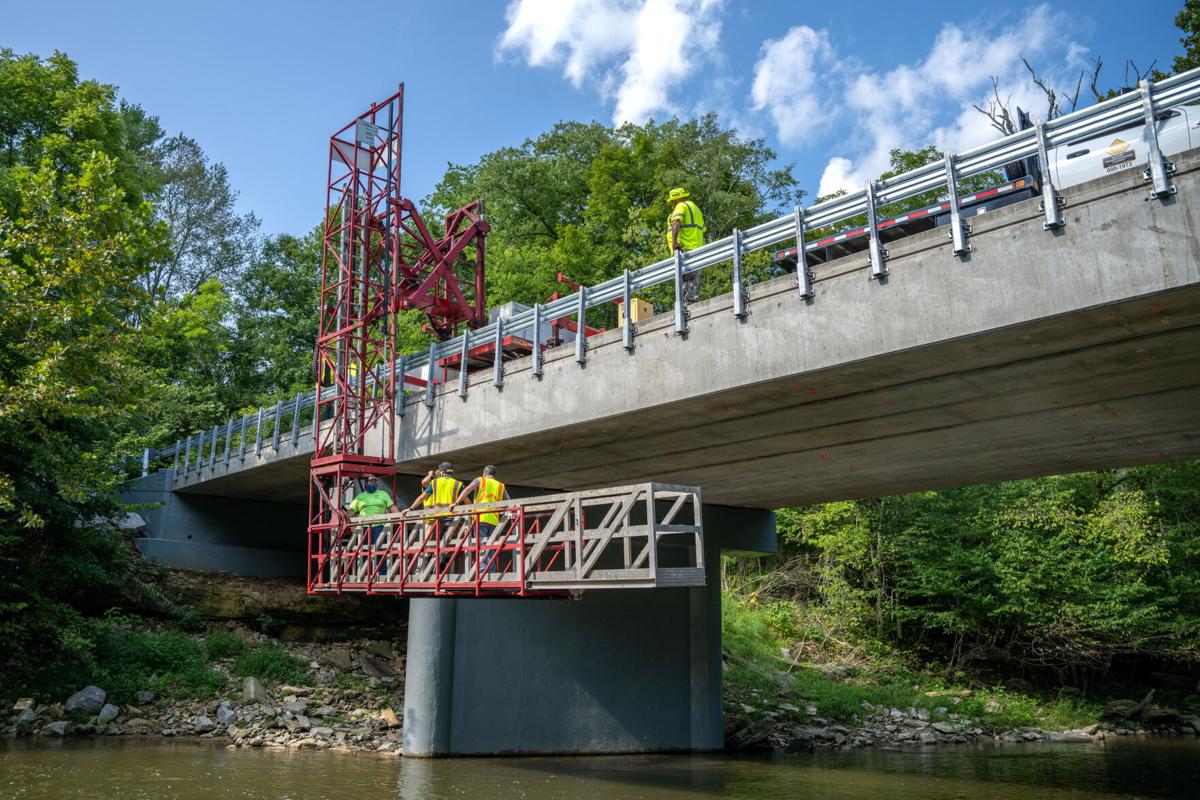 The Department of Transportation’s Federal Highway Administration will distribute $87.7 million to Kentucky in Fiscal Year 2022 to fund the rehabilitation, repair and replacement of bridges, according to an announcement Friday from U.S. Senate Republican Leader Mitch McConnell, R-Ky. This is the first tranche of the $438 million Kentucky will receive over the next five years to fund such projects.

McConnell’s office did not elaborate on which bridges will be repaired or replaced, saying that individual states make the decision on how the money they receive is spent.

The Federal Highway Administration appropriated these funds through a formula established in the bipartisan Infrastructure Investment and Jobs Act passed by the Senate last year. This legislation represents the single largest dedicated bridge investment since the construction of the interstate highway system and will provide more than $5.3 billion for bridge repairs nationwide in the next year alone.

Additionally, the bill provides $12.5 billion for a competitive grant program dedicated to bridge repair. Each state will determine how its funding will be distributed.

In Kentucky there are 1,033 bridges and over 1,322 miles of highway in poor condition, according to a White House fact sheet about the impact of the Infrastructure Investment and Jobs Act on Kentucky. Since 2011, commute times have increased by 6.3% in Kentucky and, on average, each driver pays $444 per year in costs due to driving on roads in need of repair.