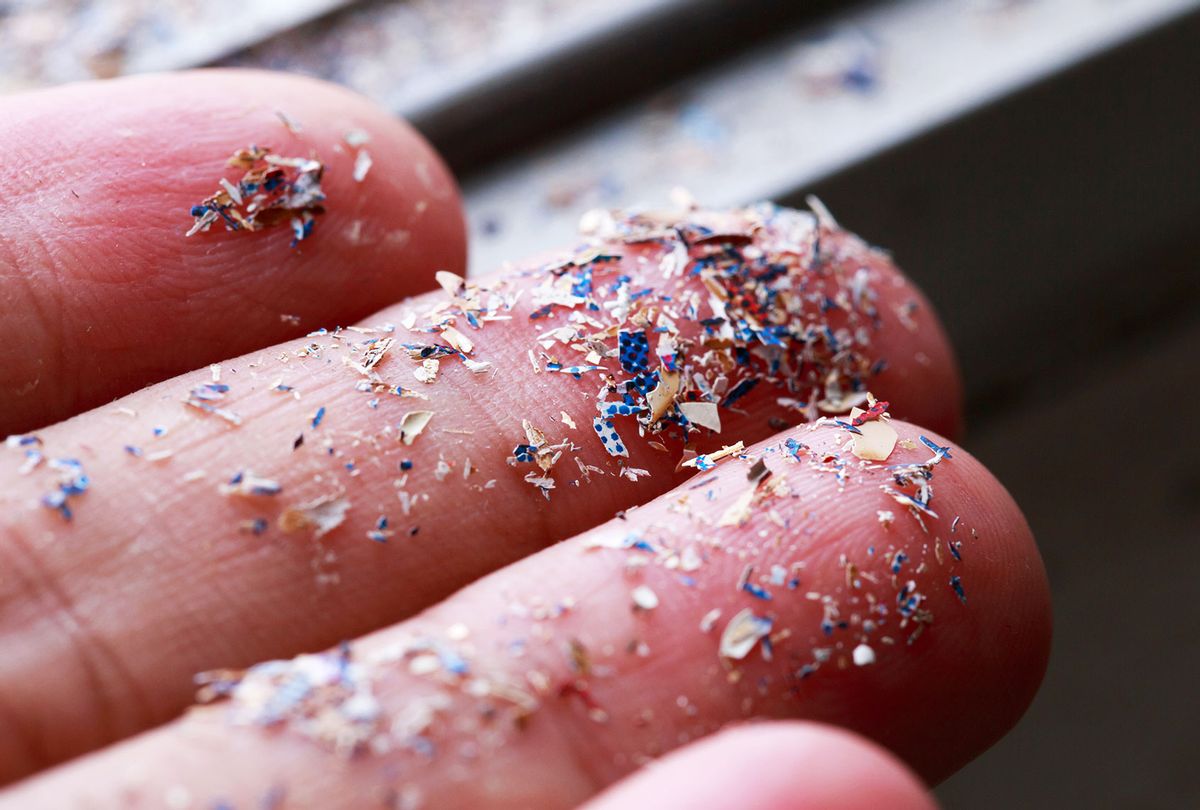 The word “phthalate” is ludicrously difficult to spell for something that is absolutely ubiquitous. Because phthalates make plastic products more consistent and durable, the chemical can be found everywhere: in plumbing pipes and medical tubing, in soap and cosmetic products, in wood finishing and countless adhesives.

Since the start of the century, at least 95 percent of the American population is confirmed to have phthalates coursing through their bodies.

Now, a recent study of unprecedented scope has revealed that phthalates are linked to childhood cancers.

Lead by scientists at the University of Vermont Cancer Center and published in the Journal of the National Cancer Institute, researchers compiled data on nearly 1.3 million live births in Denmark between 1997 and 2017.

Within that group, there were 2,027 cases of childhood cancer. They also assessed phthalate exposure by seeing whether mothers had filled prescriptions for medications formulated with phthalates either during their pregnancies (to measure gestational exposure) and for their children up until they were 19 years old (to measure childhood exposure).