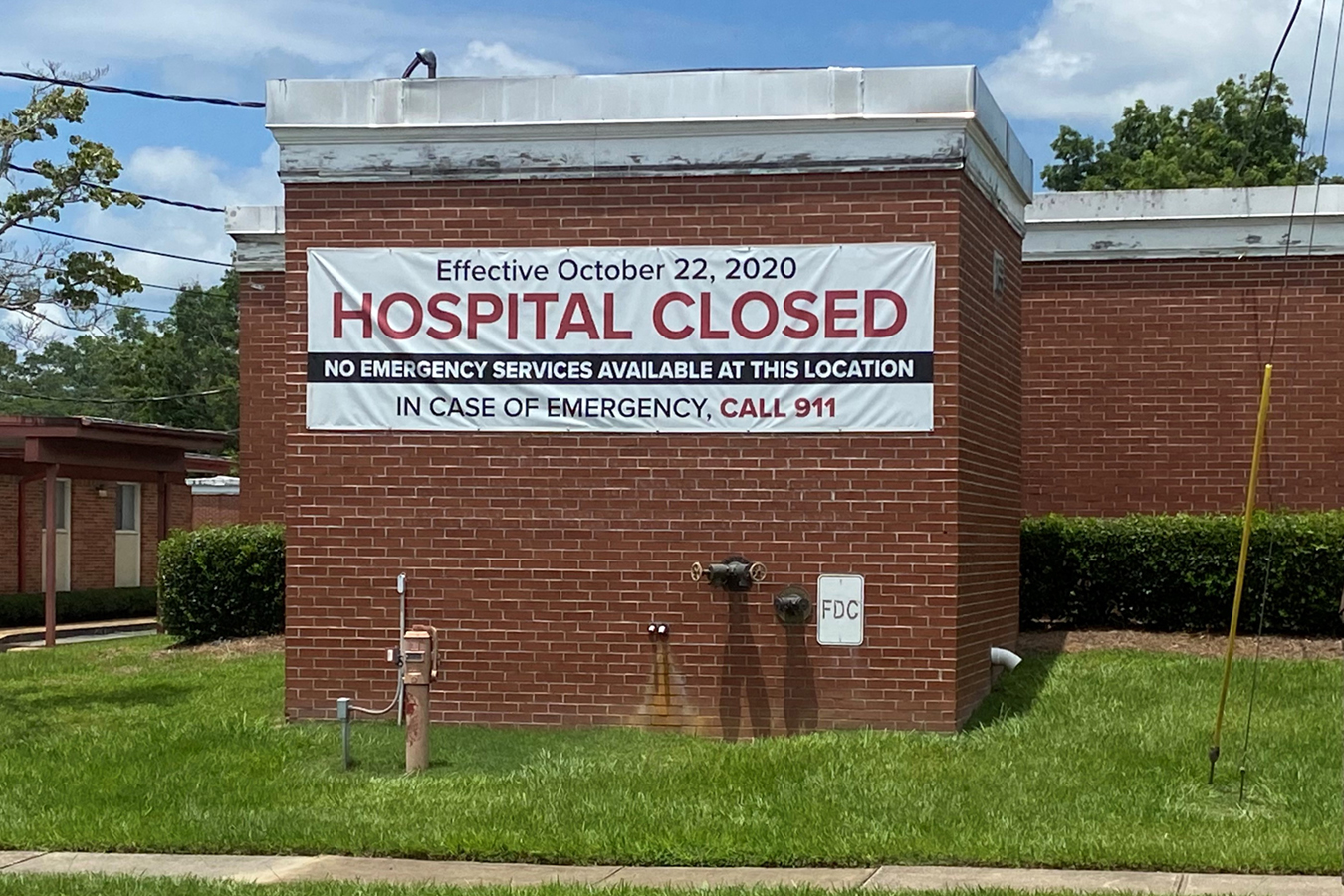 The 33-year-old woman with multiple health conditions was in respiratory distress and awaiting an ambulance. About 20 minutes after the emergency call, it arrived.

The Cuthbert home where Gipson lived was less than a mile from Southwest Georgia Regional Medical Center, but the ambulance couldn’t take her to the one-story brick hospital because it had closed three months earlier, in October 2020.

Instead, the EMTs loaded Gipson into the ambulance and drove her more than 25 miles to the hospital in Eufaula, Alabama, where she was pronounced dead.

“They said it was a heart attack,” said Keila Davis, who, along with her husband, lived with Gipson. “If the hospital was still open, it could have saved her.”

The Cuthbert hospital was one of 19 rural hospitals in the U.S. that closed in 2020. That’s the largest number of such facilities to shut down in a single year since 2005, when the Cecil G. Sheps Center for Health Services Research at the University of North Carolina began tracking the data.

Biden’s call for Putin’s ouster is the latest sign that none of his words mean...

Use These Apps and Gadgets to Get Better Sleep