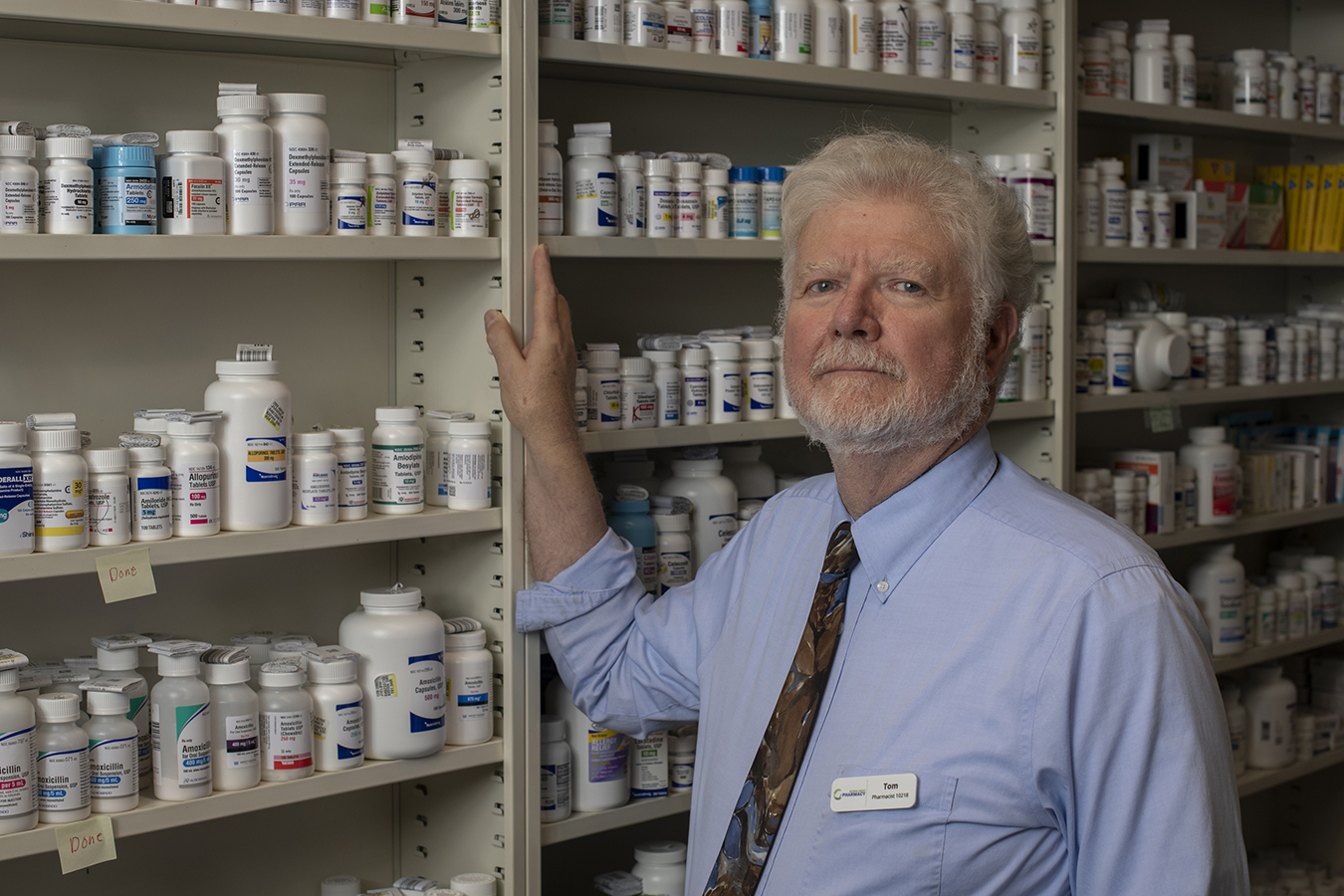 Ted Billinger Jr. liked to joke that he would work until he died. That turned out to be prophetic.

When Billinger died of a heart attack in 2019 at age 71, he was still running Teddy B’s, the pharmacy his father had started more than 65 years earlier in Cheyenne Wells, Colorado. With no other pharmacist to work at the store, prescriptions already counted out and sealed in bottles were suddenly locked away in a pharmacy that no one could enter.

And Cheyenne Wells’ fewer than 800 residents were abruptly left without a drugstore.

Pharmacies were once routinely bequeathed from one generation to the next, but, in interviews with more than a dozen pharmacists, many said the pressure of running an independent drugstore have them pushing their offspring toward other careers. And when they search for a buyer, they often find that attracting new pharmacists, especially to rural settings, is difficult. With a large group of pharmacists nearing retirement age, more communities may lose their only drugstore.