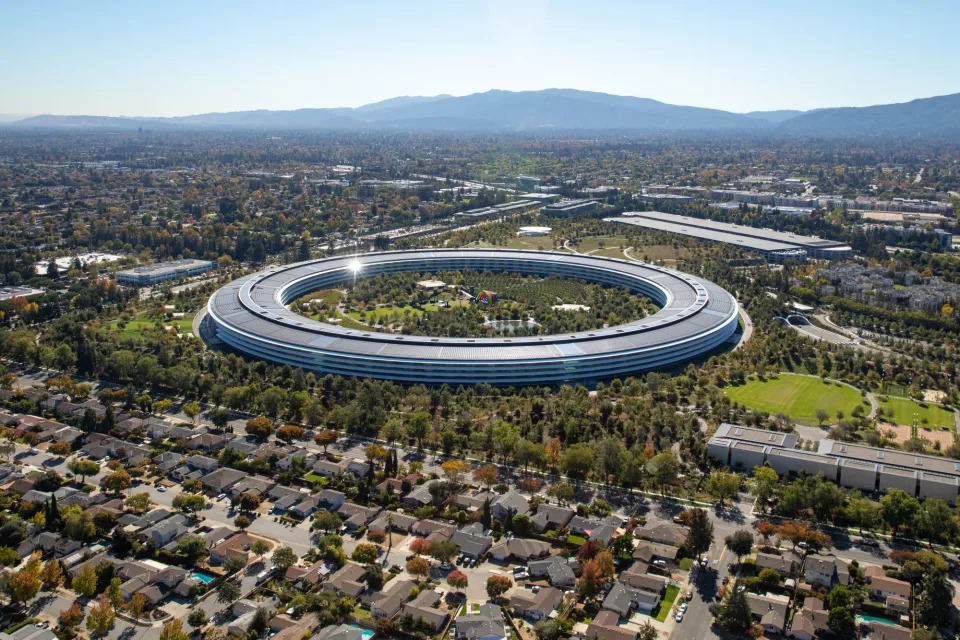 Apple Inc. has issued unusual and significant stock bonuses to some engineers in an effort to retain talent, looking to stave off defections to tech rivals such as Facebook owner Meta Platforms Inc.

Last week, the company informed some engineers in silicon design, hardware, and select software and operations groups of the out-of-cycle bonuses, which are being issued as restricted stock units, according to people with knowledge of the matter.

The shares vest over four years, providing an incentive to stay at the iPhone maker.

The bonuses, which came as a surprise to those who received them, have ranged from about $50,000 to as much as $180,000 in some cases. Many of the engineers received amounts of roughly $80,000, $100,000 or $120,000 in shares, said the people, who asked not to be identified because the program isn’t public. The perk was presented by managers as a reward for high performers.

A representative for the Cupertino, California-based company declined to comment.

Apple is waging a talent war with companies in Silicon Valley and beyond, with Meta emerging as a particular threat. Meta has hired about 100 engineers from Apple in the last few months, but it hasn’t been a one-way street: Apple also has lured away key Meta employees.

Sunburn — The morning read of what’s hot in Florida politics

HERE’S ALL YOU NEED TO KNOW ABOUT JAMSU — THE K-BEAUTY HACK TAKING THE INTERNET...