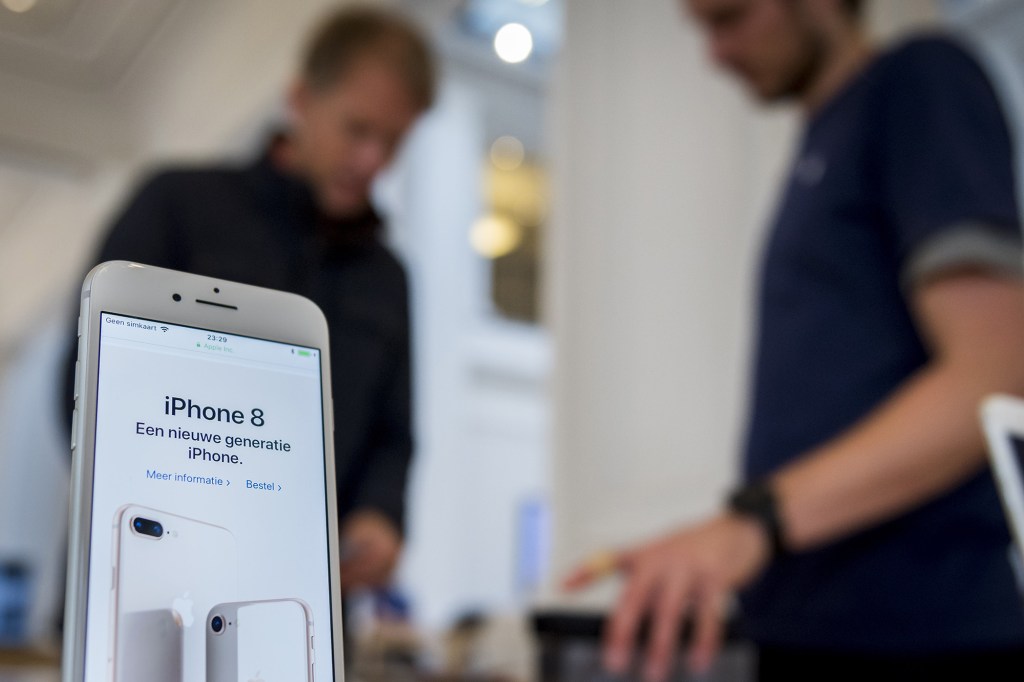 The Dutch consumer watchdog on Monday levied a 10th weekly fine against Apple for failure to comply with an order to make it possible for dating app providers in the Netherlands to use non-Apple payment methods.

The Authority for Consumers and Markets said its fines against the company in the long-running dispute now total 50 million euros ($55 million), the maximum possible under its current order.

It said Apple had submitted a new proposal for complying with the order on Sunday — a move the watchdog said it welcomed but that came too late to avoid the fine.

Apple’s practice of requiring developers to use its system and pay commissions of 15-30% on digital goods purchases has come under scrutiny from regulators and lawmakers around the world.

Although the Dutch case is limited to dating apps in the Netherlands, it could set a precedent for the US company, which has denied wrongdoing. The ACM has been levying weekly fines against the company in the dispute since January.