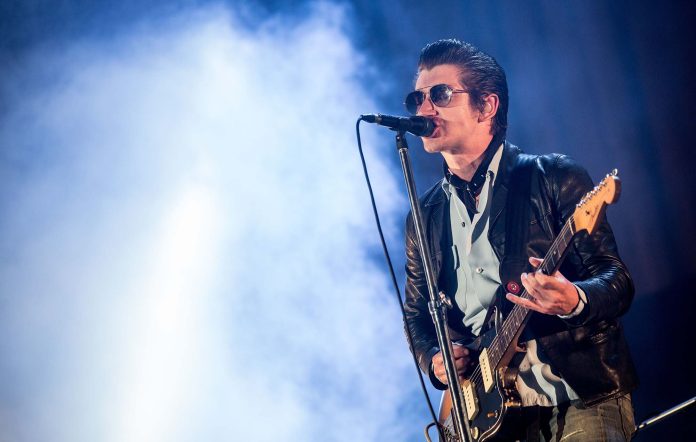 Arctic Monkeys have announced a new tour date in Colombia. Check out ticket details below.

Father John Misty will act as support on the date, according to a post the band shared on social media today (June 7). The show will take place on November 11, and tickets are set to go on sale June 16 at 9am local time. You can purchase tickets here.

Arctic Monkeys will headline Reading & Leeds in August – their only two UK live appearances scheduled for 2022 so far – while their tour will also visit Europe, North America, South America and Australia.

Last month, Matt Helders spoke about the Sheffield band’s upcoming new album, saying that musically it “picks up where ‘Tranquility Base Hotel & Casino’ left off”. The band have yet to officially announce the follow-up to their May 2018 album, but new music from the band is expected to arrive this year given that Monkeys are heading out on tour in August.

New Device Lets People Who Are Blind “See” in Infrared

How and Why We Rank and Rate Hospitals

Gadgets and toys to aid children with autism