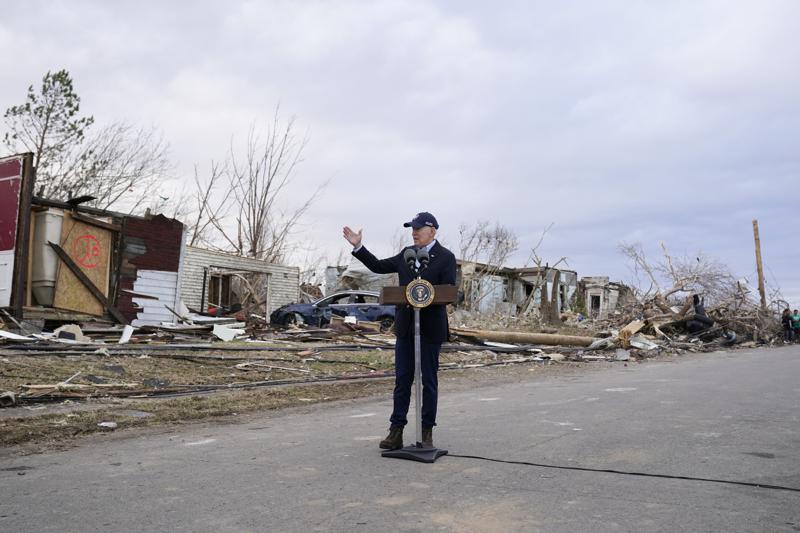 President Joe Biden faces a steep path to achieve his ambitious goal of slashing planet-warming greenhouse gas emissions in half by 2030, amid legislative gridlock that has stalled a $2 trillion package of social and environmental initiatives.

Biden’s Build Back Better plan, which contains $550 billion in spending and tax credits aimed at promoting clean energy, was sidetracked by Democratic Sen. Joe Manchin of West Virginia, who said just before Christmas that he could not support the legislation as written.

Democrats insist they are moving forward on the sweeping package, which also would bolster family services, health care and other programs. Manchin signaled in recent days that climate-related provisions were unlikely to be a deal-breaker, but the bill has taken a back seat to voting rights legislation and other Democratic priorities.

Even without the legislation, Biden can pursue his climate agenda through rules and regulations. But those can be undone by subsequent presidents, as demonstrated by Biden reversing Trump administration rules that rolled back protections put into place under Barack Obama.