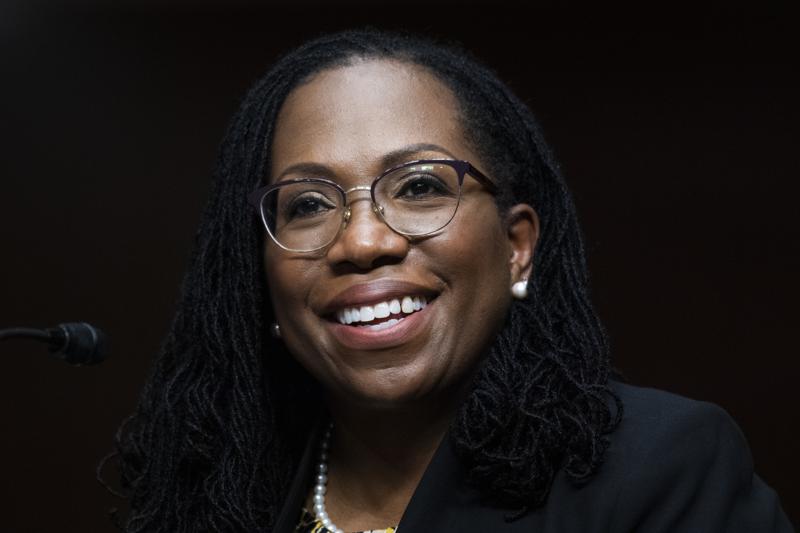 President Joe Biden is eyeing at least three judges as potential Supreme Court nominees who would fulfill his campaign pledge to nominate the first Black woman to the nation’s highest court, according to aides and allies.

Since Biden took office in January 2021, he has installed five Black women on federal appeals courts, with three more nominations pending before the Senate. Another Supreme Court candidate could come from among that group, Biden aides and allies said. Almost all of the recent Supreme Court nominees have been federal appeals judges.

Texas Democrats mull another walkout over election reform: ‘Everything is on the table’

Fenty’s Stay-in-Place Foundation Is Perfect for Summer, According to a Celebrity Makeup Artist