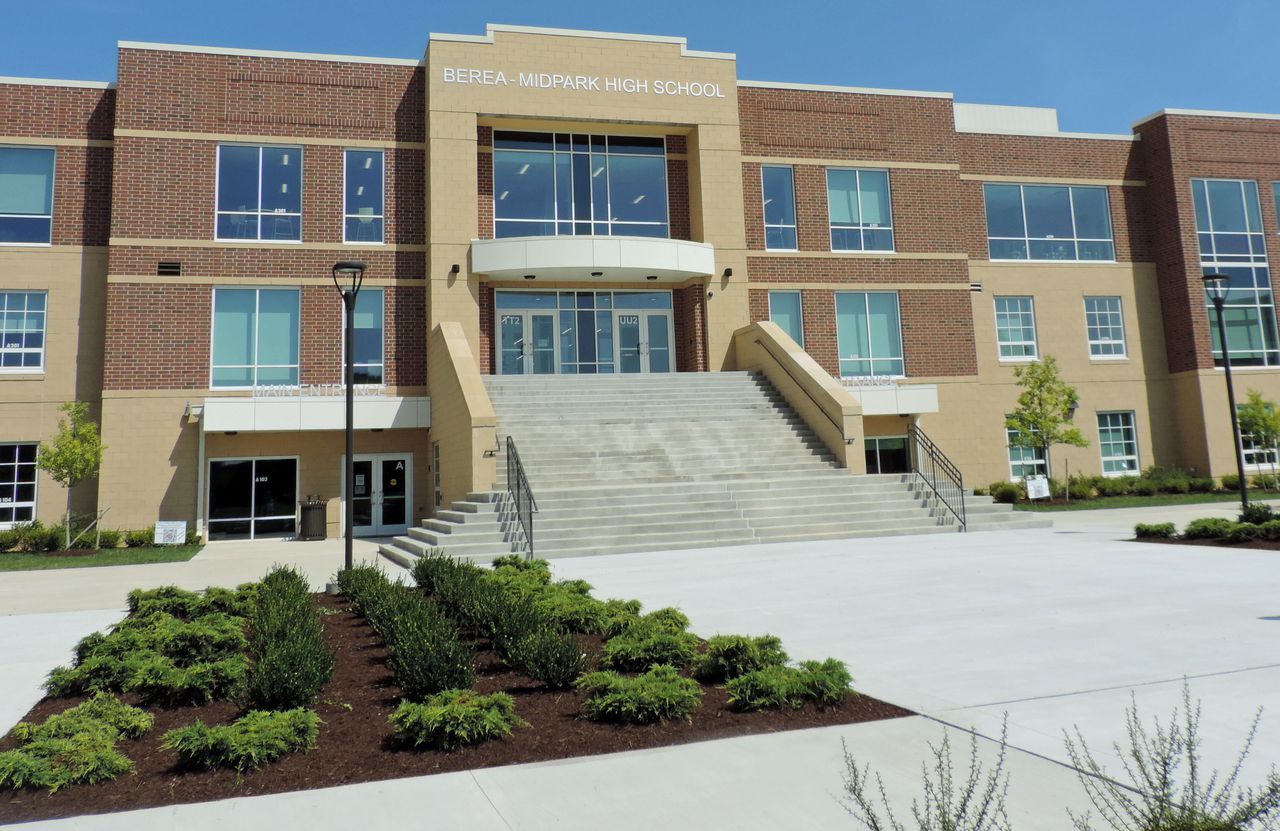 The board had requested more information after several prior discussions.

“Voucher is a general term that basically means any program where students get money to attend a school other than their public school,” Wheeler said.

The two voucher programs in the district resulted in more than $600,000 in lost revenue in fiscal year 2021 alone, she said.

“From (fiscal year 2017 to fiscal year 2021), the state deductions from the district were increasing as the years went on,” Rowe said. “A total of almost $2.5 million has left the district for these (voucher) programs.”

Per-student state funding lost due to school choice options, such as community and parochial schools and through open enrollment (i.e. students leaving to attend another public school), was much greater.

“Over the last five years, $11 million has been deducted,” Rowe said. “While only about 6 percent of our students actually choose to go to different options, the deductions are large when (the state) actually takes the money from us.”

John Krasinski Reacts After Amy Schumer Jokes He and Emily Blunt Have a “Marriage for...