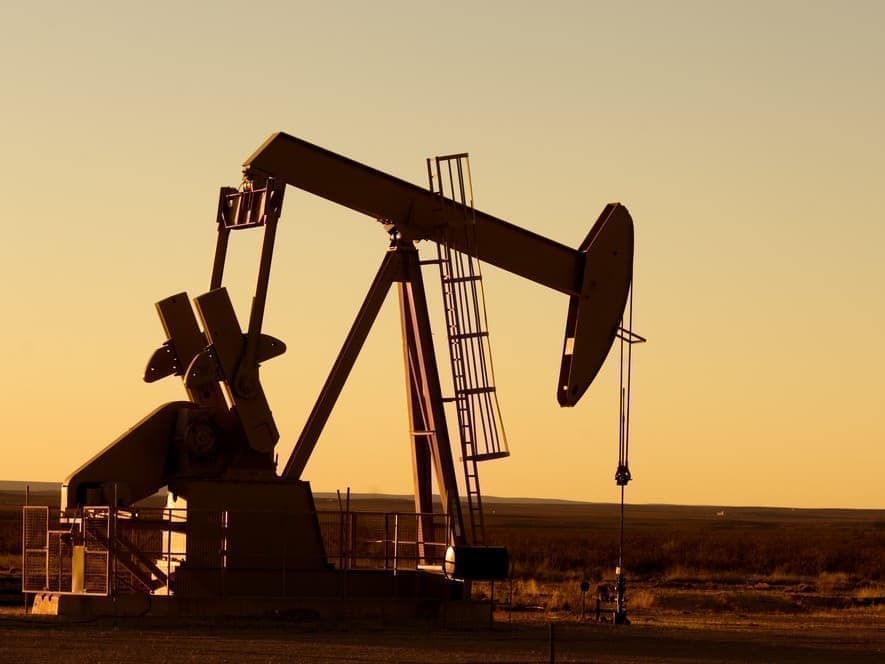 Oil prices have dipped to their lowest levels in six weeks, with both Brent and WTI dropping below the psychologically important $80 per barrel mark for the first time in weeks. Brent was quoted at $79.67/barrel in Friday’s intraday session, with WTI trading at $77.65 as talk of several countries releasing crude from their strategic reserves continued to gain momentum. According to Reuters, the Biden administration has reached out to several countries, including China, India, South Korea, and Japan, urging them to synchronize the release of crude from their Strategic Petroleum Reserves (SPRs) in a bid to lower global energy prices.

On the opposite side of the spectrum, European gas prices have recovered from their intra-week lows as indications of Russian supply flows remained disappointingly low.

According to the Financial Times, whereas Gazprom (OTCPK:OGZPY) started adding some gas to its largest storage sites in Germany and Austria last weekend, Russia has failed to book additional pipeline capacity, suggesting that any storage fill would come from existing flows.

Amazon ‘in talks to buy MGM Studios for $9bn’

Oil Rallies Toward $65 With Iran Deal in Focus, Goldman Bullish

Lauren Daigle Extends Record as ‘Hold On to Me’ Hits No. 1 on Hot Christian...