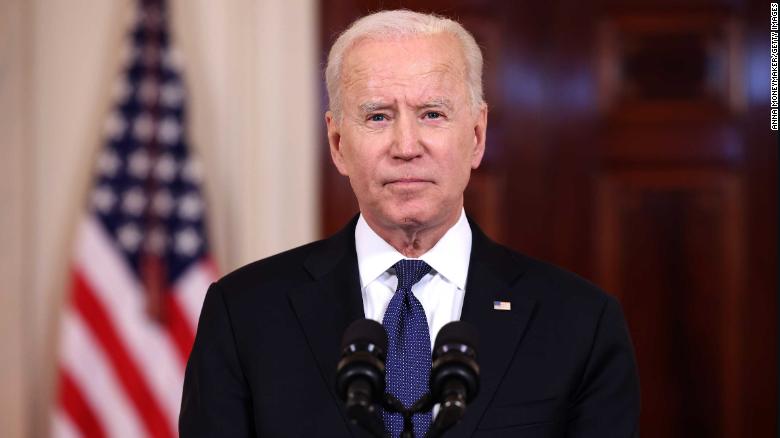 A crucial phase is now unfolding with President Joe Biden’s plans to redefine the concept of infrastructure, with huge government social spending, slowed by stumbling bipartisan talks with the GOP. Hopes of a sweeping voting reform law to counter Republican efforts in the states to restrict access to the ballot have no clear path forward in the Senate. A bipartisan drive for a relatively modest tightening of background checks for some gun buyers is at risk of fizzling. The best chance for a headline-grabbing win may be intense talks on police reform between Republican Sen. Tim Scott and two top Democrats. But hopes that a deal could happen before the anniversary of George Floyd’s death this week have faded. And the President is yet to unveil expected efforts to tackle immigration reform and climate change — two highly divisive policy areas.
Biden is trying to capitalize on the perception among Democrats that after a once-in-a-century pandemic and grave economic crisis, the country is ready for a fundamental shift in attitude toward ambitious government solutions