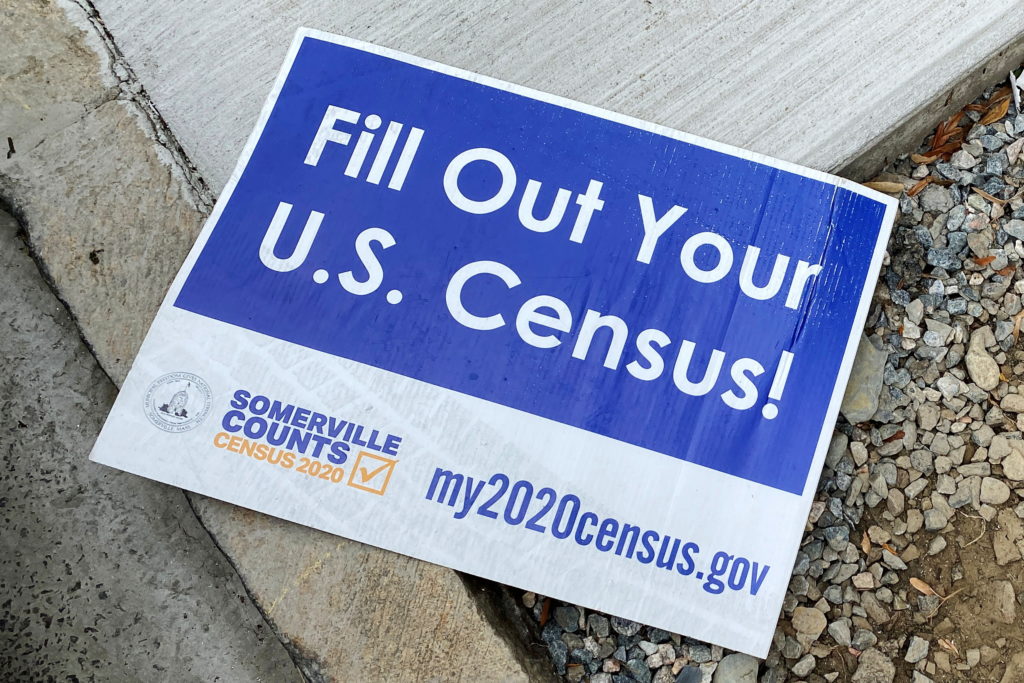 The Biden White House this month pushed to protect scientific and statistical agencies like the U.S. Census Bureau from political interference in a report issued just days before newly disclosed documents showed the “unprecedented” extent of the Trump administration’s efforts to gain politically from the 2020 headcount.

A report released last week by a White House task force said the American people have a right to expect from its government “accurate information, data, and evidence and scientifically-informed policies, practices, and communications.”

“This requires scientific integrity — based on rigorous scientific research that is free from politically motivated suppression or distortion,” said the report from the Scientific Integrity Fast-Track Action Committee.

Shortly after the report came out, new documents released over the weekend revealed that political appointees in the Trump administration’s Department of Commerce, which oversees the Census Bureau, tried to exert unusual influence on the 2020 census, the nation’s once-a-decade head count overseen by statisticians, demographers and government bureaucrats. The documents, made public through a Freedom of Information Act lawsuit by the Brennan Center for Justice and first reported by The New York Times.

Everything We Know About the ‘Enchanted’ Sequel, ‘Disenchanted’: New Cast Members, Magical Filming Location and...