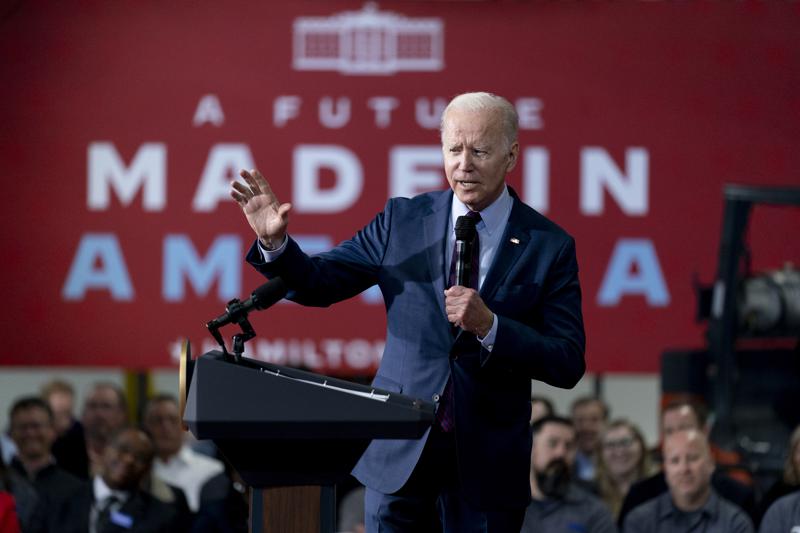 Democrats are going to hold onto the House after November’s midterm elections. They will pick up as many as four seats in the Senate, expanding their majority and overcoming internal dissent that has helped stifle their agenda.

As the challenges confronting President Joe Biden intensify, his predictions of a rosy political future for the Democratic Party are growing bolder. The assessments, delivered in speeches, fundraisers and conversations with friends and allies, seem at odds with a country that he acknowledged this week was “really, really down,” burdened by a pandemic, surging gas prices and spiking inflation.

Biden’s hopeful outlook tracks with a sense of optimism that has coursed through his nearly five-decade career and was at the center of his 2020 presidential campaign, which he said was built around restoring the “soul of America.” In a lengthy Oval Office interview with The Associated Press on Thursday, Biden said part of his job as president is to “be confident.”

How To Reapply Sunscreen Over Makeup Without Wrecking Your Look