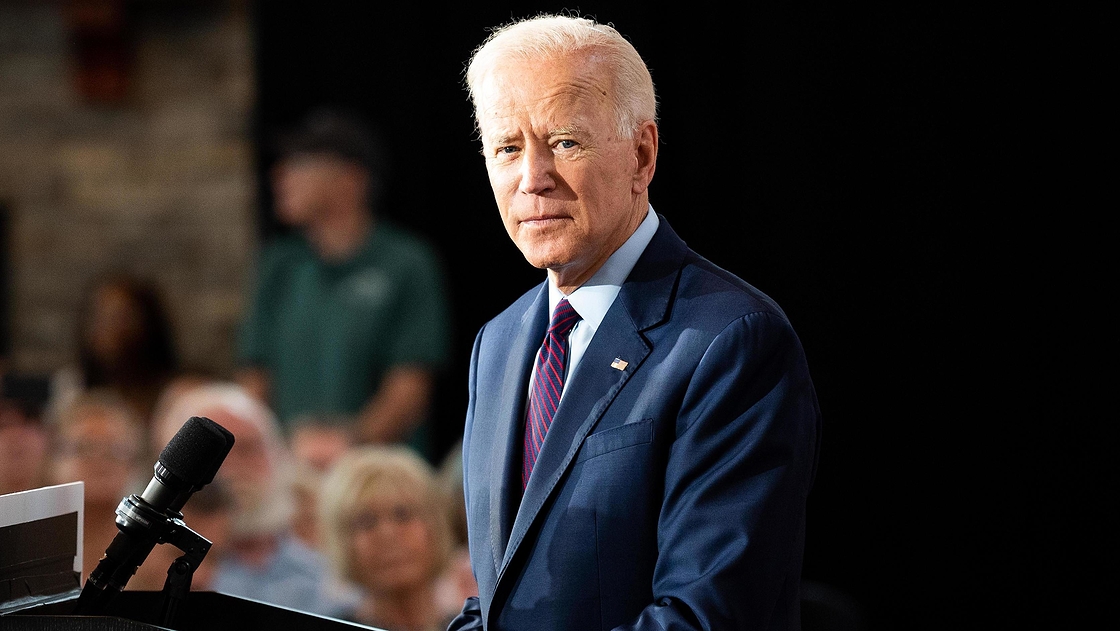 Political wisdom might ordinarily dictate that a president in need of certain senators’ votes not publicly scold those lawmakers in public.

It might also prevent a leader once labeled “sleepy” by his rival from escaping to the beach in the middle of the workweek for his wife’s milestone birthday.

Yet President Joe Biden did both of those things this week, apparently unbothered with conventional politics or rote partisan backlash. Approaching the five-month mark of his presidency, Biden instead appears confident enough in his standing to discard certain unwritten rules of the job, even as he settles into a more traditional presidency than the norm-bending tenure of his predecessor.

The oldest first-term president in history, Biden entered office with a long-developed sense of self-assurance in his political instincts. Aides say he is often more willing to stay the course through fraught political moments than be seen bending to pressure.

As a candidate, Biden made little effort to adjust his schedule when accused by Republicans of essentially sitting out the race. His advisers followed suit and made non-reflexive reactivity their signature trait.

With Georgia Voting Law, the Business of Business Becomes Politics