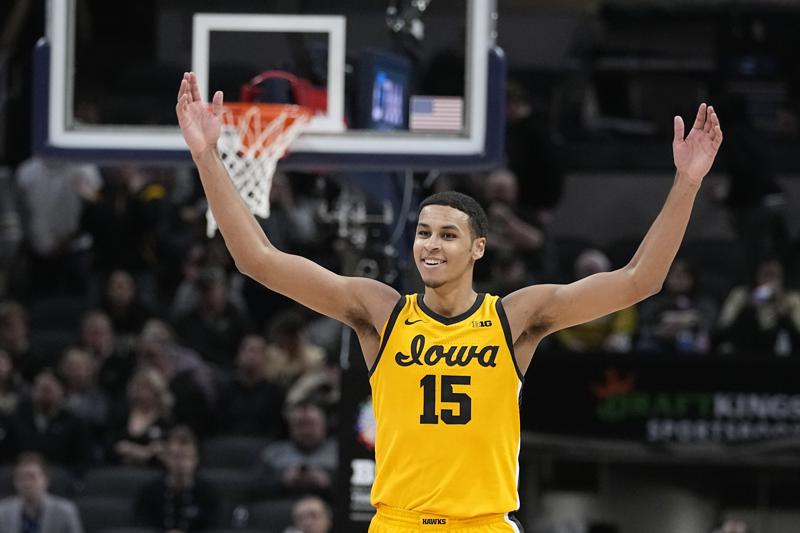 Keegan Murray has given Iowa a first-team Associated Press All-American for the third straight year, and Kofi Cockburn has made it two in a row for Illinois — not bad for a couple programs that haven’t had a whole lot of them.

The Fighting Illini never had a first-team pick until Ayo Dosunmu made it last season when Cockburn was voted to the second team. And the Hawkeyes had not had a first-team selection since the 1952 season until Luka Garza, last year’s AP player of the year, made his second consecutive appearance in the five-man team.

“I’ve had to learn from a lot of guys last year just what it takes to be great at this level,” said Murray, a sophomore guard from Cedar Rapids, Iowa, who is fourth nationally in scoring at 23.6 points per game heading into the NCAA Tournament.

Saints reached out to Drew Brees, other retired QBs hoping for miracle