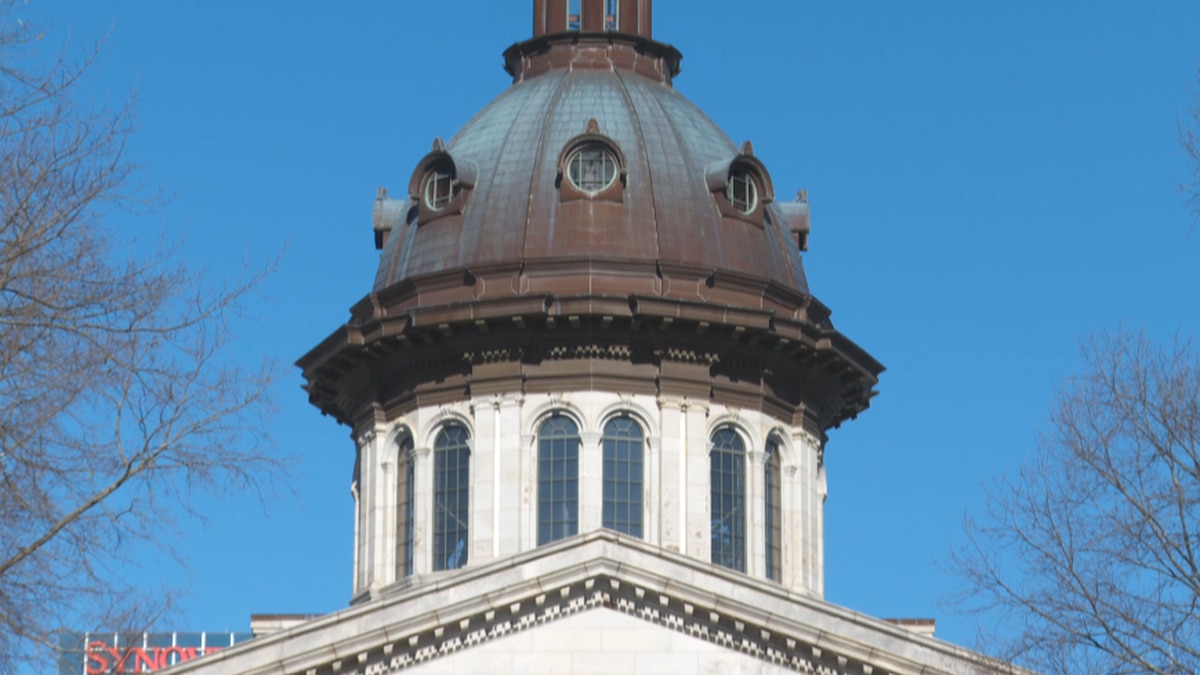 South Carolina lawmakers are under a tight deadline to keep a program going that promotes the development of affordable housing across the state.

The Senior Affordable Housing Act’s tax credit program — which was passed into law in 2020 and has led to the development of nearly 10,000 new affordable housing units in just the last two years, according to housing advocates — offers developers 10-year state tax credits to build affordable housing, in addition to credits they could receive from a similar program through the federal government.

But with that popularity has come a steep cost: State economists estimated about $25 million worth of credit was approved in the last fiscal year, significantly more than their initial projections before the bill became law in 2020. Earlier this year, a powerful state fiscal board paused the program to reevaluate its expenses.

“If you don’t get this legislation through, the moratorium’s going to stay in place, or the program’s going to go away. There’s not any good solution or program if you don’t have this alternative,” Sen. Nikki Setzler, D – Lexington, said during a Senate Finance Committee meeting on the bill.

House fails to extend eviction moratorium ahead of 6-week recess

What credit score do you need to buy a car?

You Have to Admit Machine Gun Kelly And Megan Fox Nailed Their iHeartRadio Music Awards...