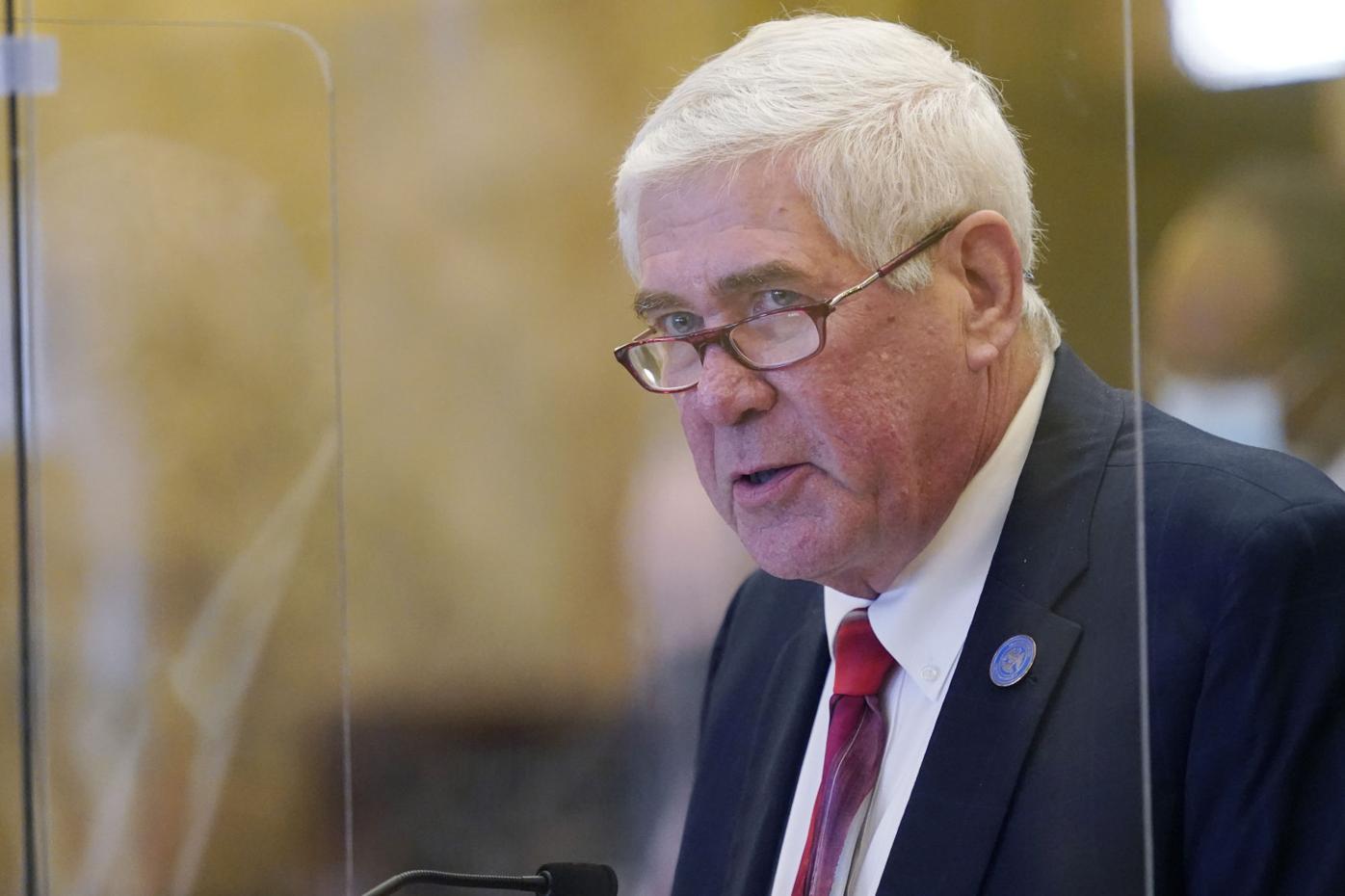 Missouri has a problem with maternal mortality, a Missouri representative told his colleagues Tuesday evening.

Rep. Jonathan Patterson, R-Lee’s Summit, told members of the Missouri House Emerging Issues Committee, which he chairs, the state is floundering — and ranks between 42nd and 44th in maternal mortality.

In Missouri, pregnant women may receive Medicaid services through MO HealthNet or the Show-Me Healthy Babies program for a brief period of time. Both programs limit coverage to 60 days following the end of the pregnancy.

If passed, the law would go into effect April 1, or the effective date of the bill, whichever is later, according to its summary. A reason for the quick turnaround would be to take advantage of American Rescue Plan funds, part of which the federal government offered to offset the costs for states to extend coverage of pregnant women to a year past the end of their pregnancies.

Pfizer to seek vaccine booster authorization for all US adults

The Batman: Every Character Confirmed For Robert Pattinson’s Movie

Katie Price says she wasn’t allowed to be with sister for birth but is so...