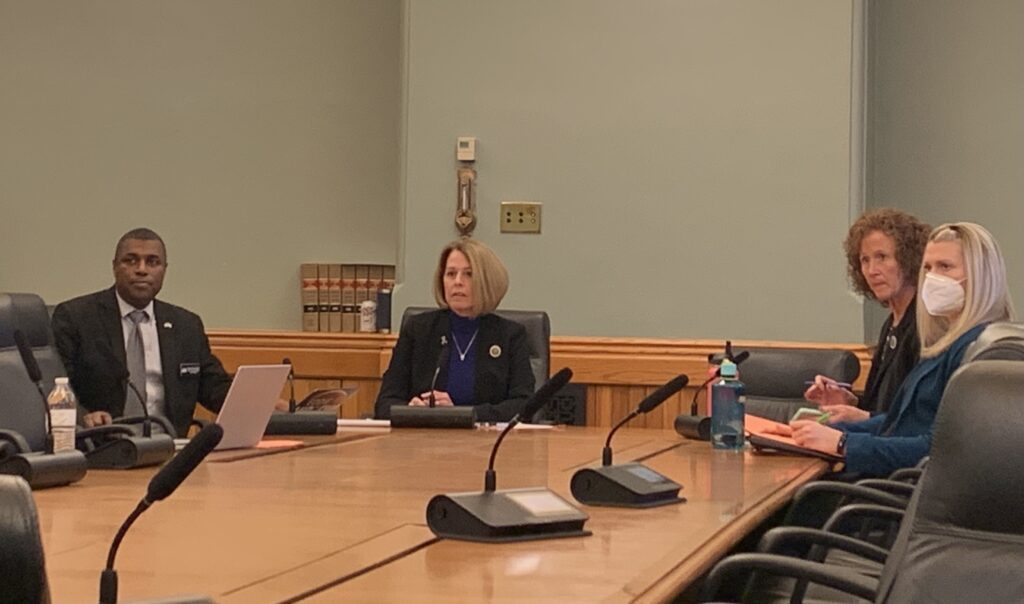 Rep. Ann Meyer, R-Fort Dodge, said she met with constituents during her campaign who spoke about the mental health needs of their family and friends – and the difficulties having those needs met in the state.

“I had so many people standing at their doors telling me 20-minute stories about loved ones that don’t have access to mental health services, that are living on the streets, that are in crisis constantly,” she said. “I really took that to heart.”

Rep. Timi Brown-Powers, a Democrat on the committee, told reporters she was “excited” about the proposed changes and intends to support all four bills.

“I’ve been here for eight years,” Brown-Powers, D-Waterloo, said. “We are finally taking the steps that people with mental health and those families have been waiting for.”

A forecast to say “thank you” on Veterans Day

SEC football: The freshman that sparks excitement for every team’s 2022 season

US beauty sector recovery to be led by digital