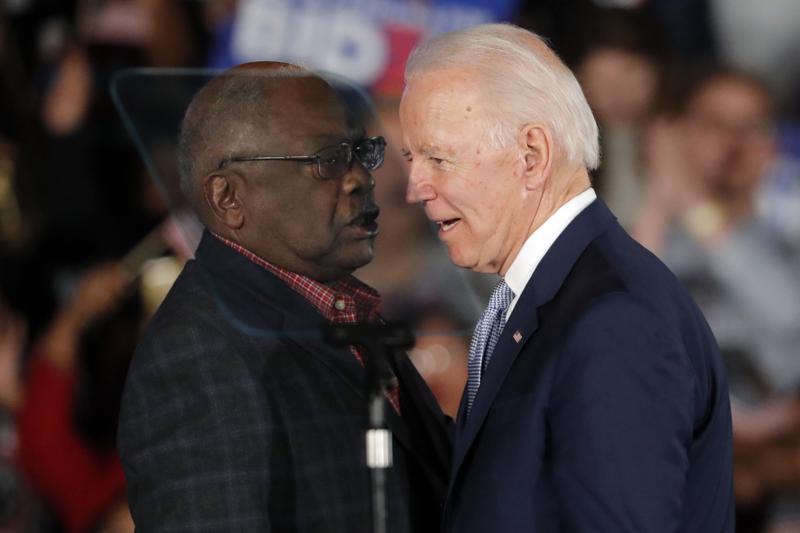 Joe Biden’s run for the Democratic presidential nomination was all but declared dead as he headed to the South Carolina primary in late February 2020.

He had finished fifth in New Hampshire and fourth in Iowa. Still, Biden advised skeptics to withhold judgment until a state with a large pool of Black voters, the most reliable Democratic constituency, had a chance to weigh in.

“Too often your loyalty, your commitment, your support for this party has been taken for granted,” he said. “I give you my word as a Biden that I never, ever, ever will.”

Black voters delivered, recasting the Democratic contest and sending Biden on his way to the White House.

Now, one year into his presidency, Biden is hoping he can maintain the support of Black voters, even as his failure to deliver on voting rights legislation and other issues has left some loyalists dispirited. Of the many challenges he confronts as he enters his second year, few are as important as retaining the strong backing from his party’s base.

Blood test could reveal transition to cancer in people at risk

Stay in the Trade as AT&T Provides Prime 5G Exposure