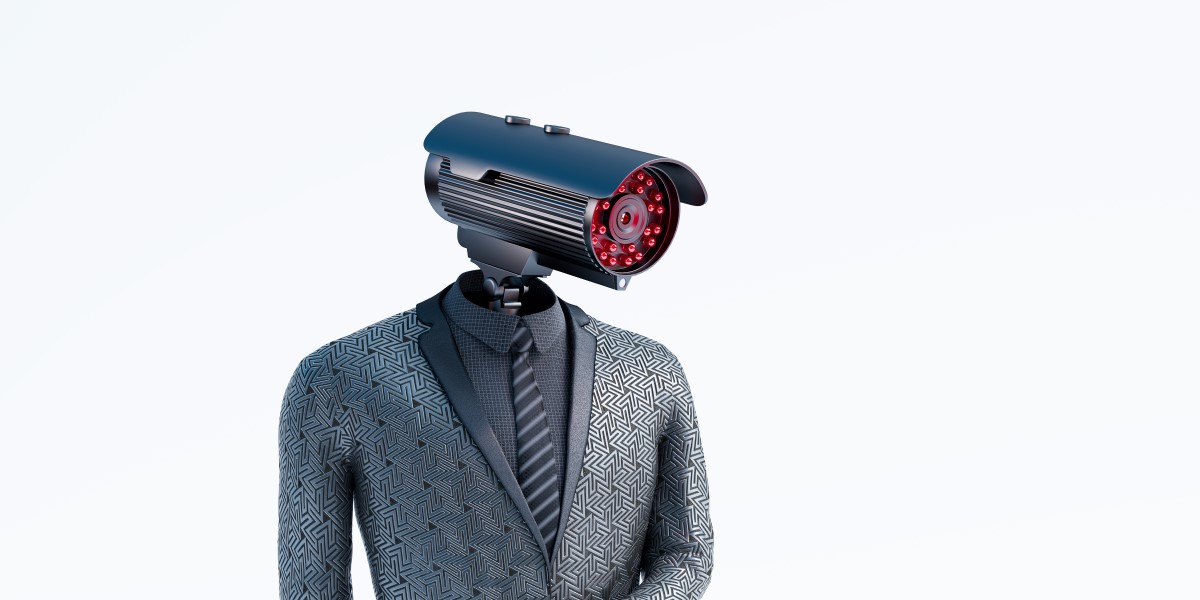 Recent model smartphones can be smarter still about finding hidden cameras in their vicinity, if they take advantage of time-of-flight (ToF) sensors.

ToF is a measurement technique that relies on reflected light to quickly determine the distance of objects.

ToF sensors are used in LIDAR (light detection and ranging) systems and in other applications that utilize SLAM (simultaneous localization and mapping) algorithms, all of which involve the analysis of the visible and near-visible spectrum.

These sensors have started showing up in smartphones recently – Apple’s iPhone 12 and 13, and Samsung’s Galaxy S20+, among others, include a laser-based Sony ToF sensor – for augmented reality applications and adding depth information to 2D imagery.

Now, four researchers based in Singapore and South Korea have another application in mind: They see ToF sensors as a way to spot concealed cameras.

Their research was presented at the 19th ACM Conference on Embedded Networked Sensor Systems earlier this week.

Roam Around Your Battlefield with T-1 X Kickstarter