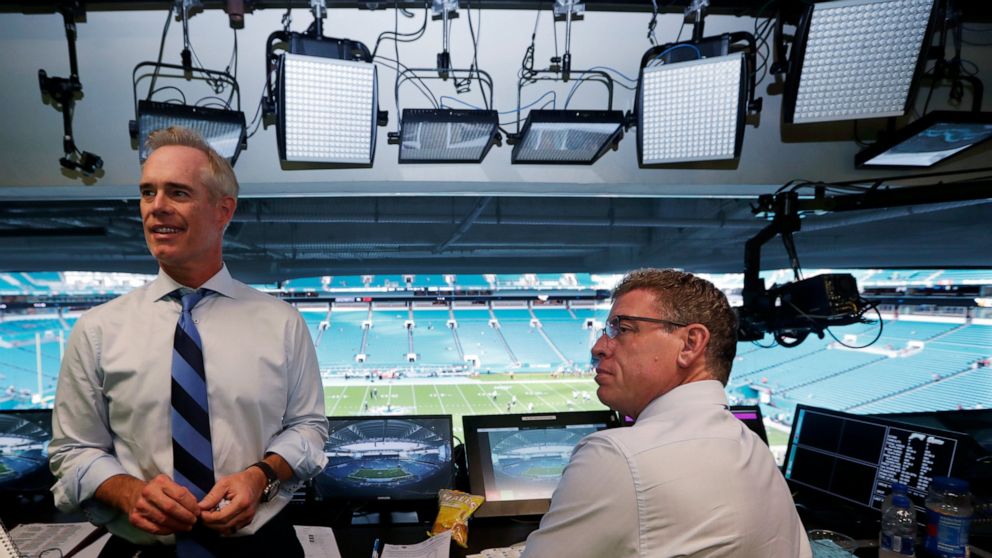 On the first day of the new league year, one of the NFL’s top broadcasting teams is moving from Fox to ESPN.

ESPN announced on Wednesday a move that has been in the works for nearly a month — Joe Buck and Troy Aikman will be broadcasting “Monday Night Football.”

Buck and Aikman have been doing games together since 2002, when they became Fox’s top crew. They will tie Pat Summerall and John Madden’s record for the longest NFL booth pairing this year at 21 seasons.

“When you have the opportunity to bring in the iconic, longest-running NFL broadcasting duo, you take it, especially at a time when we are on the cusp of a new era in our expanding relationship with the NFL,” said ESPN chairman Jimmy Pitaro in a statement.

“The NFL continues to ascend, and we now have more games than ever before, providing additional opportunities for Joe, Troy and our deep roster of commentators.”

Dolly Parton on Fragrance, Getting Into Beauty