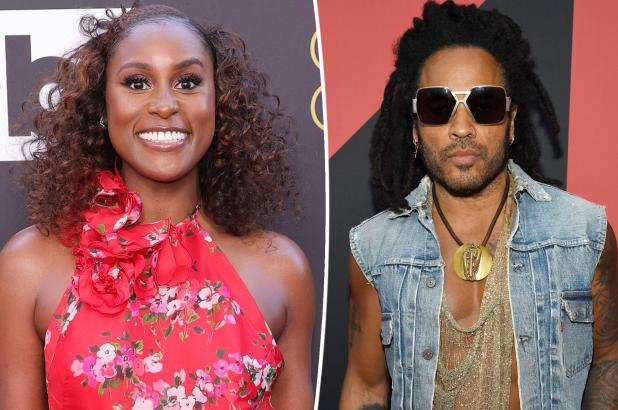 Nobody knows how to celebrate natural hair quite like Felicia Leatherwood.

The celebrity stylist’s client list includes the likes of Issa Rae, Lenny Kravitz, Ava DuVernay, “And Just Like That” star Nicole Ari Parker and Skai Jackson, and her signature styles are all about playing up texture and curl.

With over 26 years of experience, the LA native tells Page Six Style she’s always “loved” working with natural locks, and that “it just so happened that I gained a lot of recognition with celebrities until they became my clientele.”

She’s best known for her work with Rae, which began nearly a decade ago. In addition to styling the actress, writer and producer’s strands for red carpets and press appearances, Leatherwood also served as the lead hairstylist on Rae’s Emmy-winning series “Insecure,” which ended its five-year run in December 2021.

“She literally is amazing,” Leatherwood says of Rae. “She just loves to create, and that’s where the magic comes in. Whenever you have someone that lets you do you and create, that’s when you can really do amazing things.”

U.S. lawmakers to vote on $10 billion for high-speed-rail grants