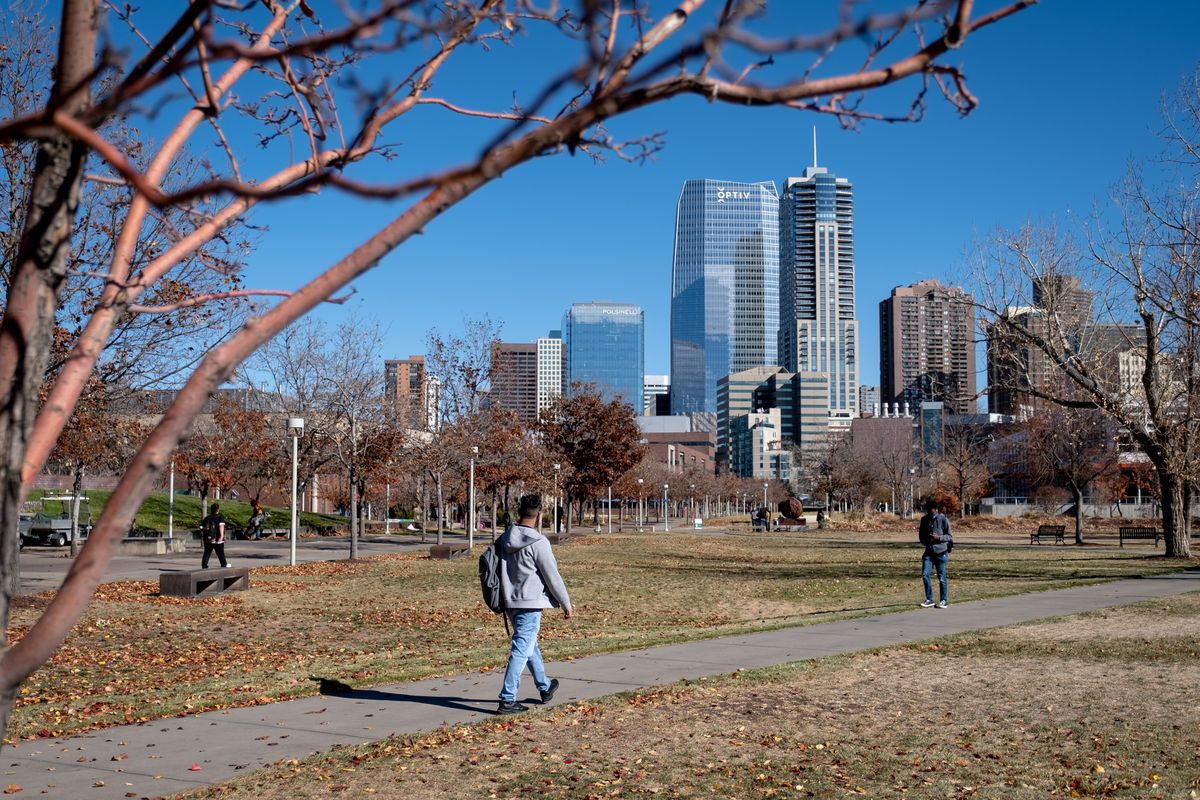 Colorado needs to invest more than three times what its governor proposed for college and university budgets — or risk further shutting out more students, weakening its colleges, and failing to prepare young residents to work and thrive in the evolving economy.

In the letter, the college and university presidents requested $179 million more this year from the state. Alternatively, they seek at least $105 million more plus the authority to increase tuition by 3%. That would fund contractual pay raises, and rising costs of health care,r goods, and services.

The Biggest Misconceptions About Health Insurance?