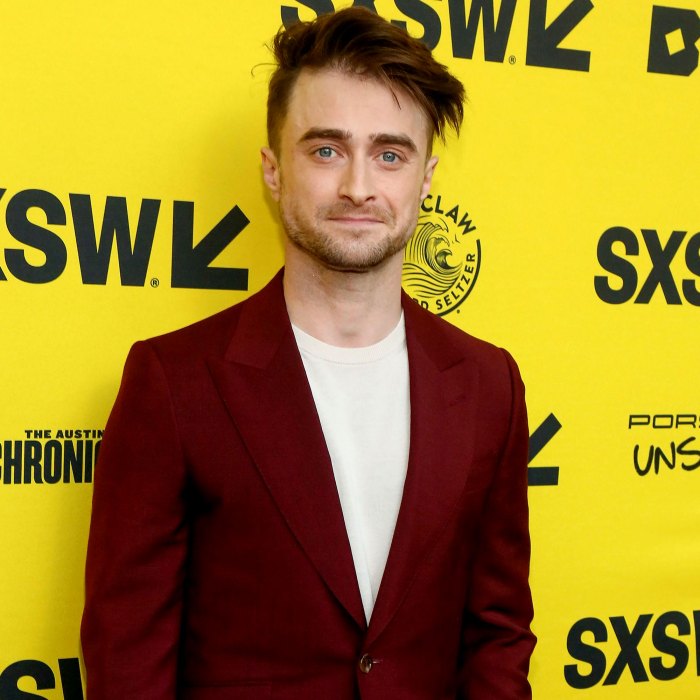 Bring on the beard! Daniel Radcliffe transformed into Weird Al Yankovic for his new biopic WEIRD: The ‘Weird Al’ Yankovic Story — and he took his metamorphosis pretty seriously.

Because while the 32-year-old actor easily could have sat in the hair and makeup trailer day in and day out, he made the decision to grow Yankovic’s iconic mustache all own his own.

“Real mustache, fake hair,” the Harry Potter star said on the Monday, March 21, episode of The View. “Anything to avoid fake facial hair. Grow it if you can.”

While his mustache was au naturale, Radcliffe did have to wear a curly-hair wig to really sell his new look. Thankfully, it was “pretty quick” to get on and off, the actor previously told Entertainment Tonight.

ven though his time in the glam chair was short lived, Radcliffe explained that Evan Rachel Wood, who plays Madonna in the movie, “had more of an involved process” with the hair and makeup team. For reference, one of Weird Al’s biggest hits, “Like a Surgeon” was a parody of Madonna’s “Like a Virgin,” so it’s pretty clear to see why the super star had to have a role in a film.

Elon Musk’s 2018 tweet threatening employees must be deleted: US Labour Board

What did trip to US Capitol accomplish for Texas Democrats?