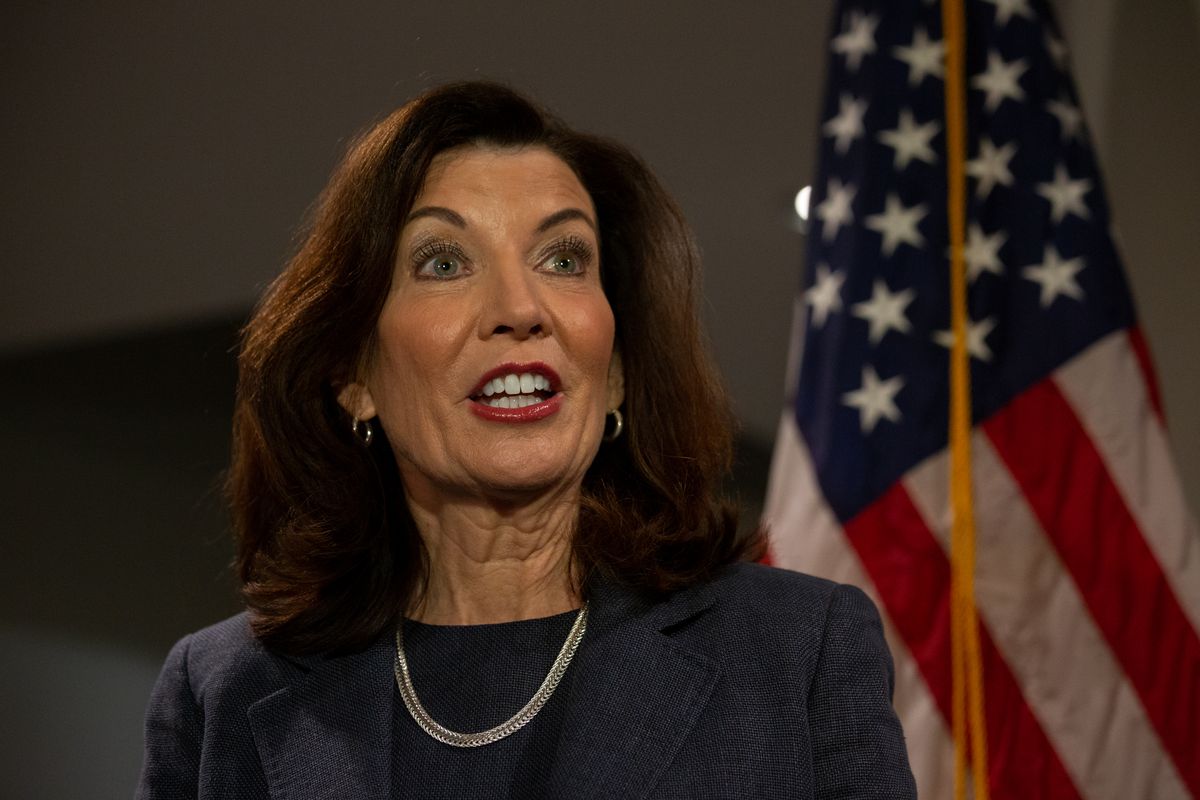 With less than two weeks to go until the state needs to have a budget in place for the next fiscal year, Gov. Kathy Hochul and Democrats in the legislature remain as much as $9 billion apart on how much Albany should spend.

To reach a compromise, they will have to balance three competing priorities: new infusions for COVID relief programs, increasing money for child and home health care, and putting aside money to prevent fiscal disaster when the next economic downturn comes.

Fiscal experts are focused on the long-term picture. “The increase will create more risk that we will run into problems down the road,” said Peter Warren of the conservative-leaning Empire Center.

Progressive advocates emphasize the still-pressing need to recover from the damage inflicted by COVID as well as longstanding problems in the state.

“New York faces a tidal wave of evictions, and state leaders must prioritize keeping families in their homes,” said Judith Goldiner, who heads the civil law reform unit at The Legal Aid Society.

Around the P&C insurance industry