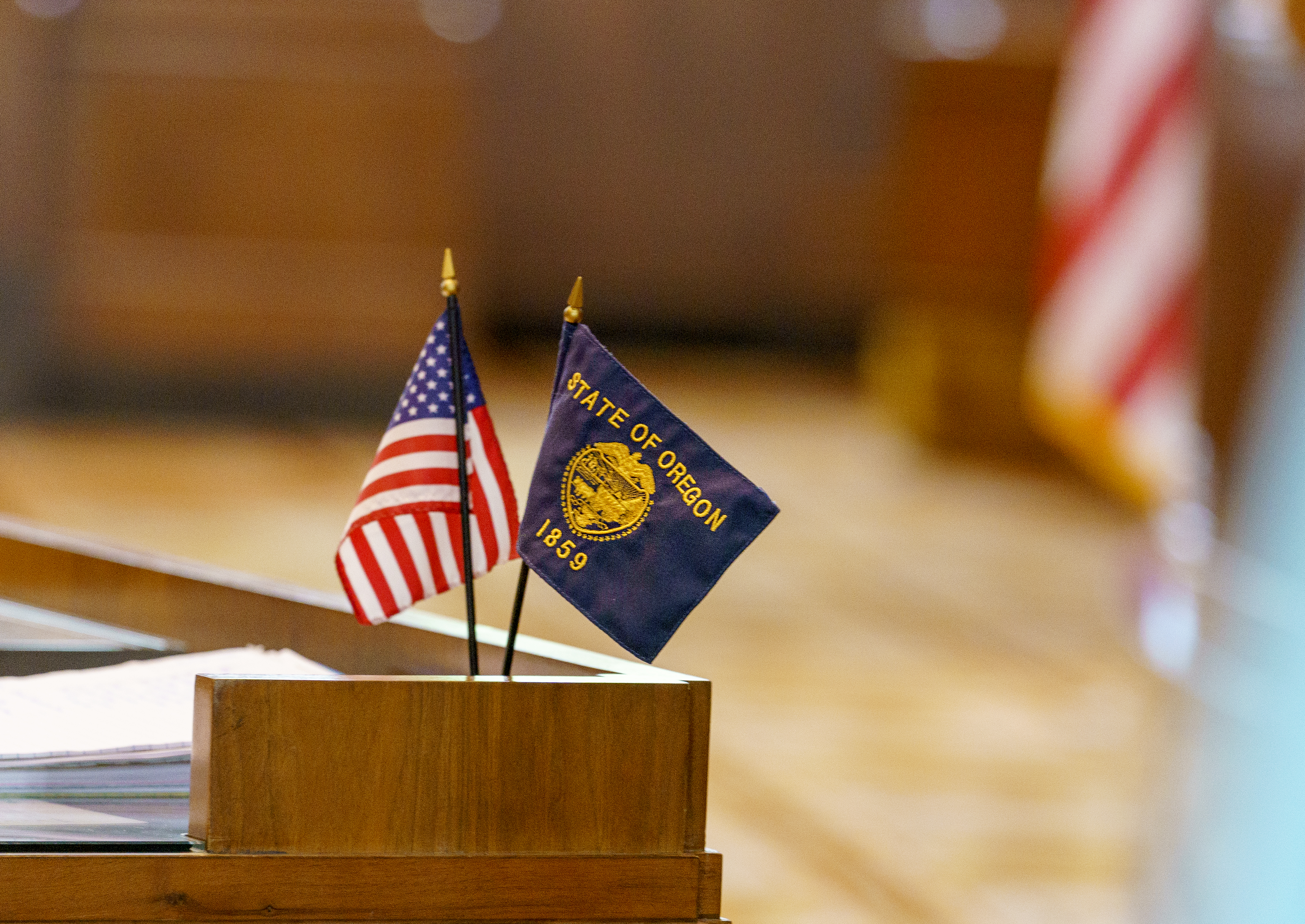 After talks between left-leaning organizations broke down, three groups have filed proposals for reining in political spending.

Weeks after they came to an impasse over how Oregon should crack down on money in politics, left-leaning organizations are signaling they might just fight it out at the ballot box.

On Friday, two groups that are often aligned filed dueling ballot measure proposals for how to place limits on the state’s permissive campaign finance laws. Those proposals — one affiliated with public-sector labor and advocacy groups, the other from a private-sector union — join a series of three proposals filed earlier this month by good government groups.

The upshot: Six separate ideas for cracking down on political giving in the state have now been floated for the November 2022 ballot. Many, if not most, will die before they reach voters, but even two competing campaign finance measures next year could create confusion that advocates have been hoping to avoid.

HBO’s The Last of Us is the rare show letting a video game actor reprise...