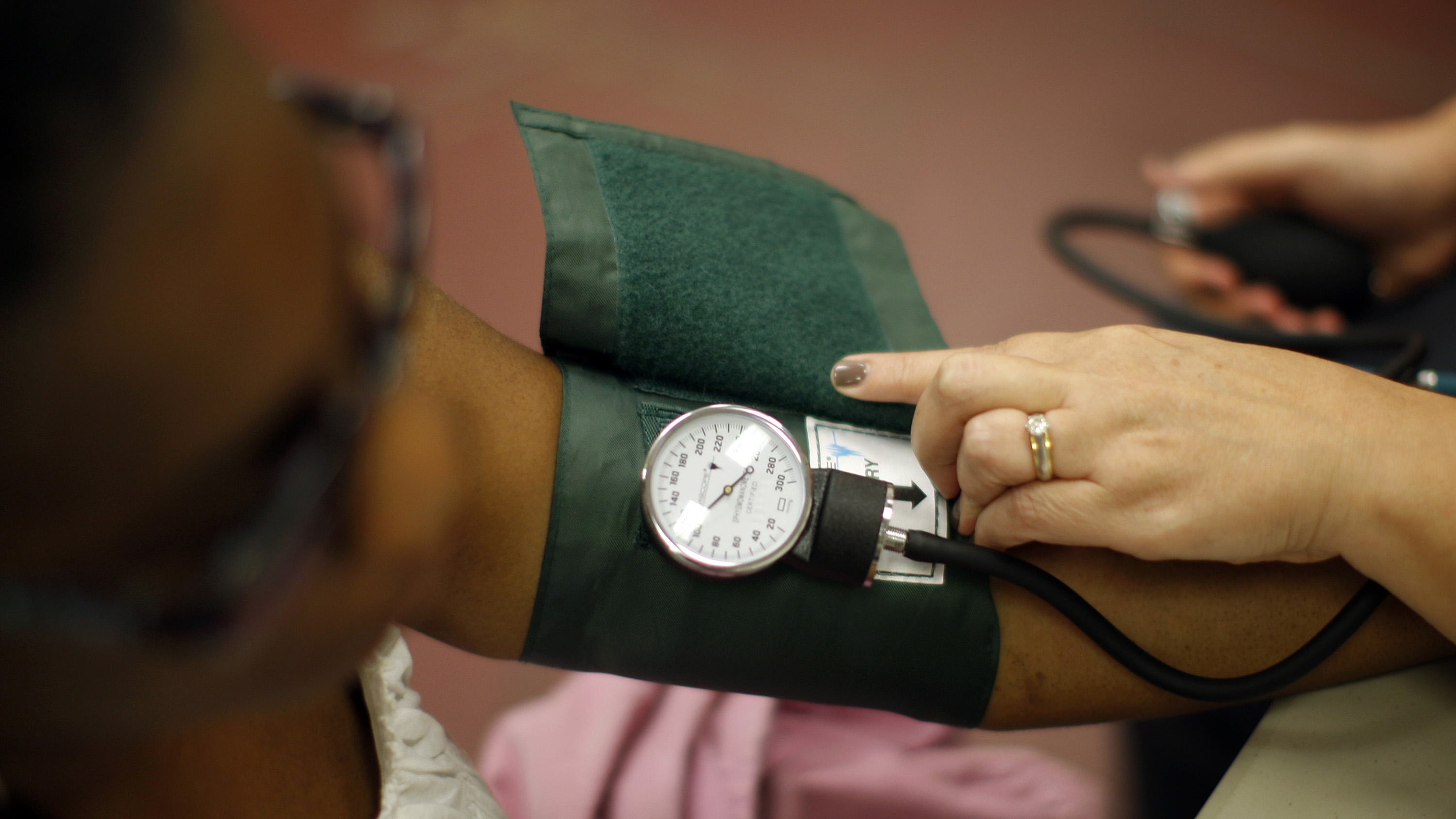 In the final week before bills passed in their chamber of origin are required to move to the opposite chamber, members of the Maryland House Health and Government Operations Committee (HGO) voted on several health measures, with still more to come. The committee voted on the following bills Wednesday night.

One of the more contested bills was House Bill 609, which specifies the conditions for which a county health officer can be removed from office. Current statutes say health officers “serve at the pleasure of the local body that has authority over health policy and the state health secretary,” meaning they can be removed without certain cause. Earlier this month, two former health officers testified before the legislature, alleging that politicization within the Department of Health over the officers’ public health guidance led to their removal.

The bill outlines conditions for which a health officer may be removed, such as immorality, insubordination, or incompetence. However, Del. Sid Saab (R – Anne Arundel) opposed the bill, calling it a “knee-jerk reaction” to the politicization dispute and raising concerns over the ambiguity of the bill language.

Squad solar electric city car is coming to the US for $6,250

Kim Kardashian toured the Vatican in a skin-baring gown. Was her look against dress code?

Fairfax Is Getting A New Cancer Center