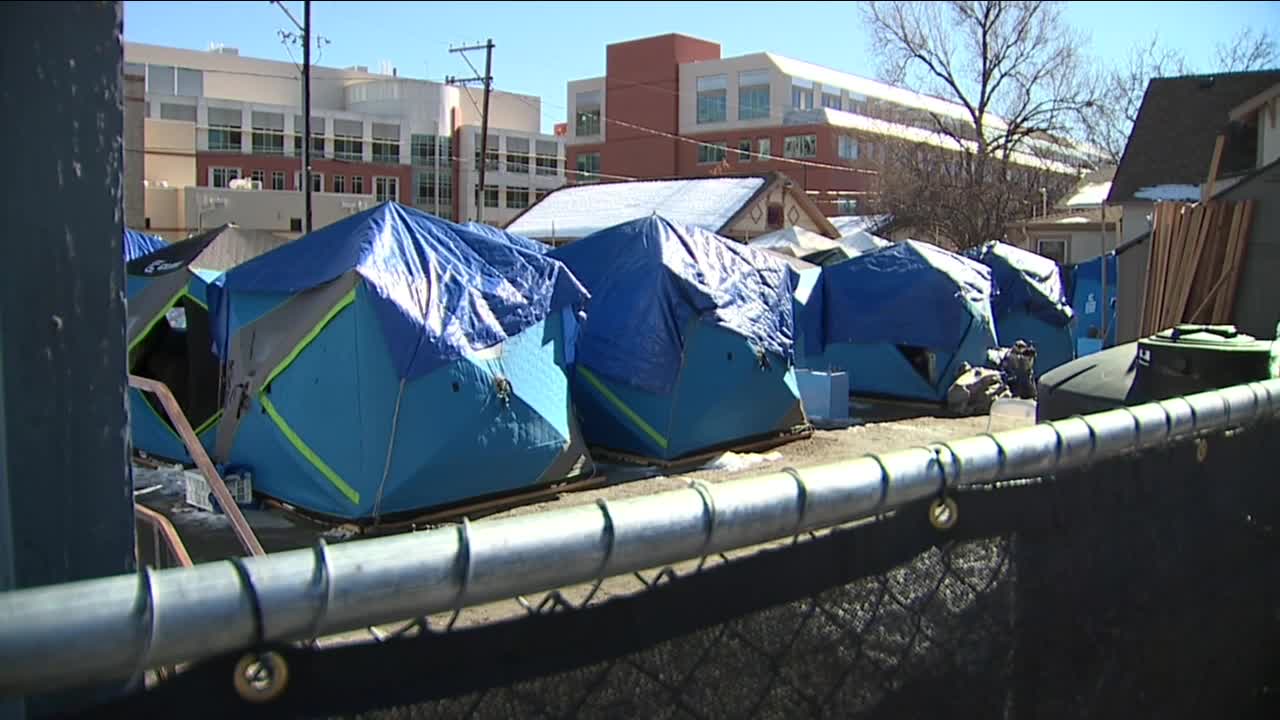 Every city in Colorado has its own approach to getting more people off of the streets and into permanent housing.

Back in 2020, the City of Denver placed sanctioned campsites across the city to help people on the streets during the pandemic. On Monday, Denver City Council agreed to provide the group behind those sites, Colorado Village Collaborative, an additional $3.9 million to support hundreds of people through the end of the year. The funding is through the American Rescue Plan Act, the city said.

However, many of those who live near the sites are blaming the city for making their streets less safe. At 8th Avenue and Elati, for example, neighbors have documented countless incidents in the past three months or so, including drug use and violence.