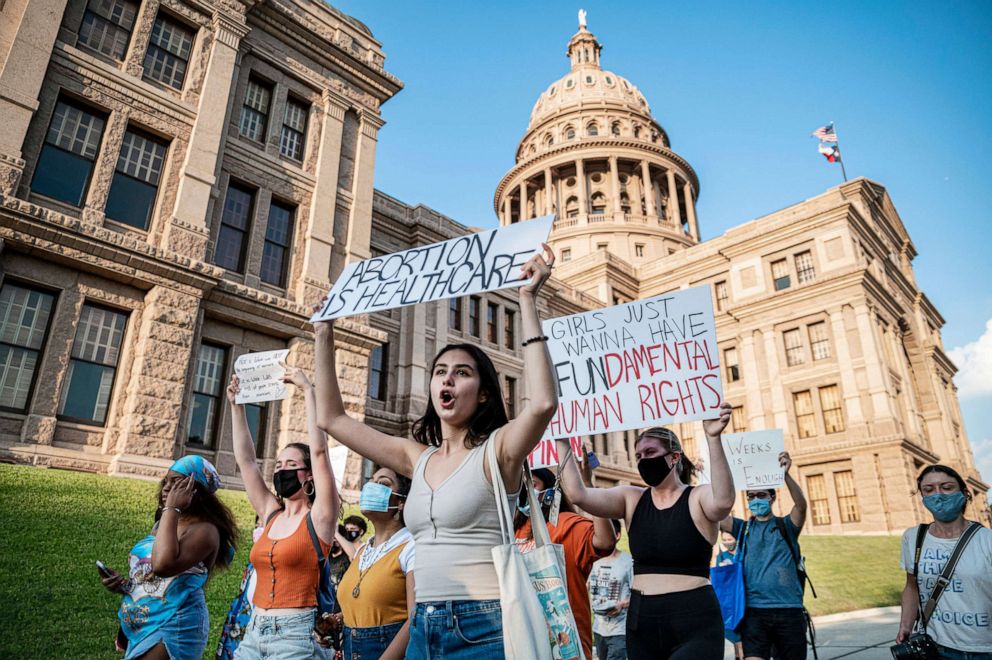 “The department will provide support from federal law enforcement when an abortion clinic or reproductive health center is under attack,” the statement read. “We will not tolerate violence against those seeking to obtain or provide reproductive health services, physical obstruction or property damage in violation of the FACE Act.”

The Texas law bans physicians from providing abortions “if the physician detects a fetal heartbeat,” which would include embryonic cardiac activity that can be detected as early as six weeks into a pregnancy.

This law is different from past abortion legislation in that it allows private citizens to bring civil suits against people who aid or abet an abortion. Although it was allowed to go into effect, the law is being legally challenged.

Bears’ Khalil Mack out for season, will have foot surgery

Netflix Confirms Top Boy Will Get A Third And Final Season