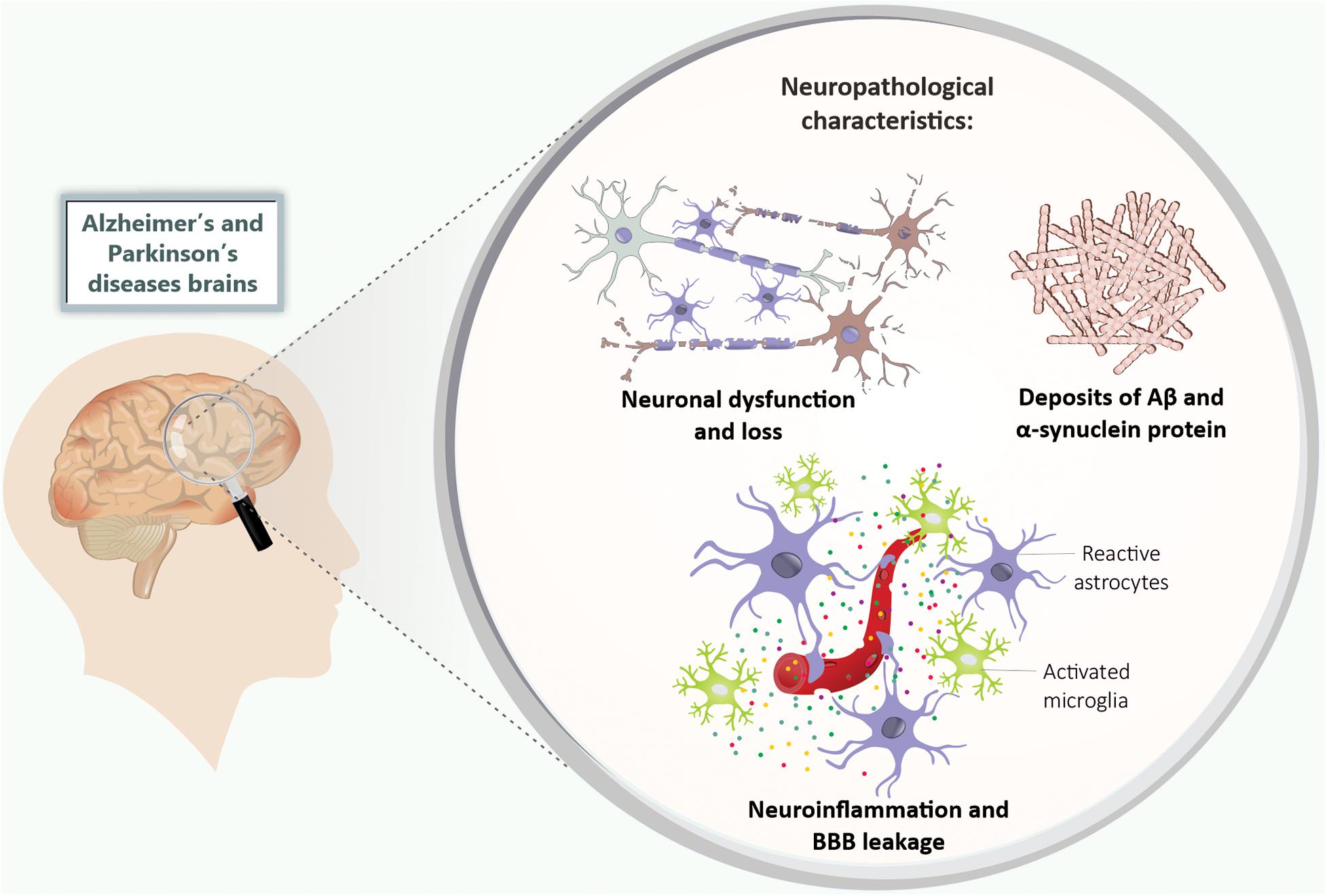 Now, a new study identifies common genetic factors in both depression and AD. Importantly, the researchers found that depression played a causal role in AD development, and those with worse depression experienced a faster decline in memory.

Co-senior author Aliza Wingo, MD, of Emory University School of Medicine, Atlanta, USA, said of the work, “It raises the possibility that there are genes that contribute to both illnesses.

While the shared genetic basis is small, the findings suggest a potential causal role of depression on dementia.”

The authors performed a genome-wide association study (GWAS), a technique that scans the entire genome for areas of commonality associated with particular conditions.