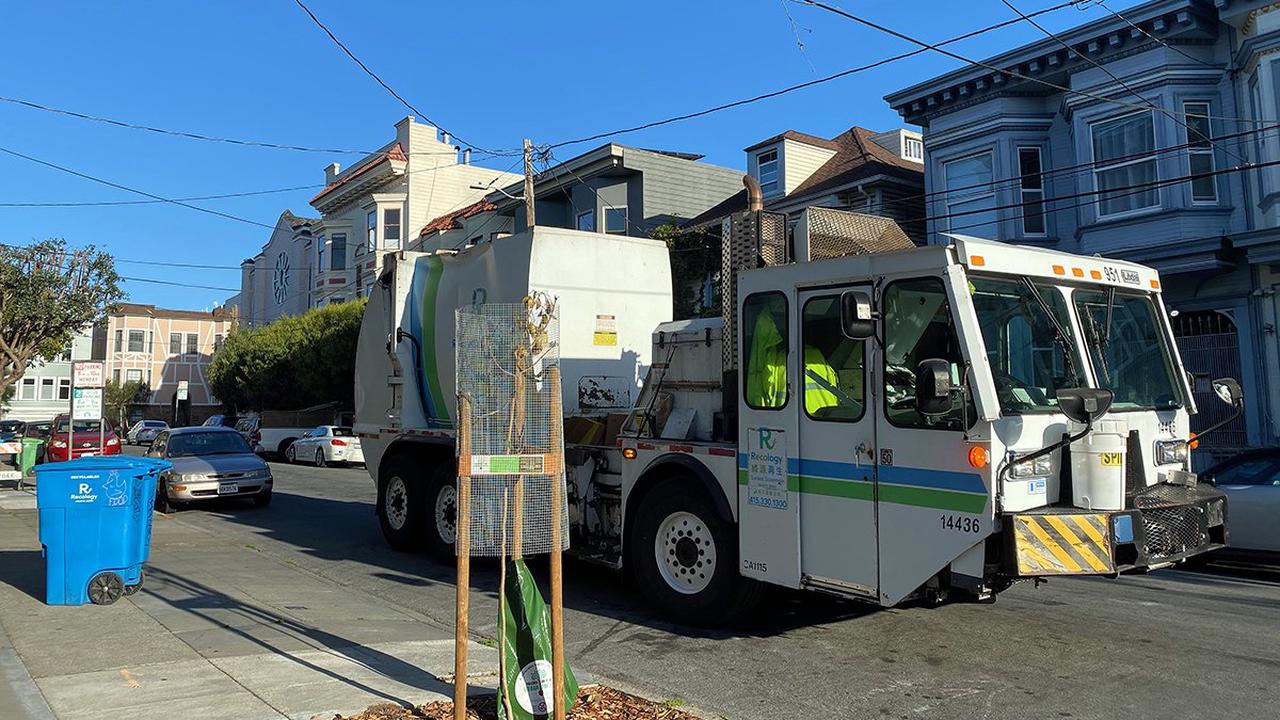 The trash disposal companies that serve San Francisco have agreed to pay a $36 million criminal penalty for their role in a wide-ranging federal public corruption probe involving the city’s former public works director.

The three subsidiaries of Recology Inc. admitted to conspiring to bribe the former director and agreed to cooperate in investigations for three years in exchange for the government deferring prosecution, acting U.S. Attorney Stephanie M. Hinds announced Thursday. A judge must sign off on the agreement.

Prosecutors say the companies, which have a monopoly in San Francisco, conspired to bribe Mohammed Nuru from 2014 through January 2020, when the then-director of the Department of Public Works was arrested and charged with fraud.

Recology funneled more than $900,000 to Nuru, including money to a non-profit controlled by Nuru and $60,000 a year for an annual and lavish public works holiday party, prosecutors said. As director and waste regulator, Nuru could influence contract rates favorable to Recology.

Separately, Recology earlier this year agreed refund customers $100 million after the city attorney’s office found the company had improperly raised trash disposal prices over four years. By law, the company will continue to have the exclusive right to dispose of waste in San Francisco.

Kia unveils EV6 in US with new logo, changes name to Kia America