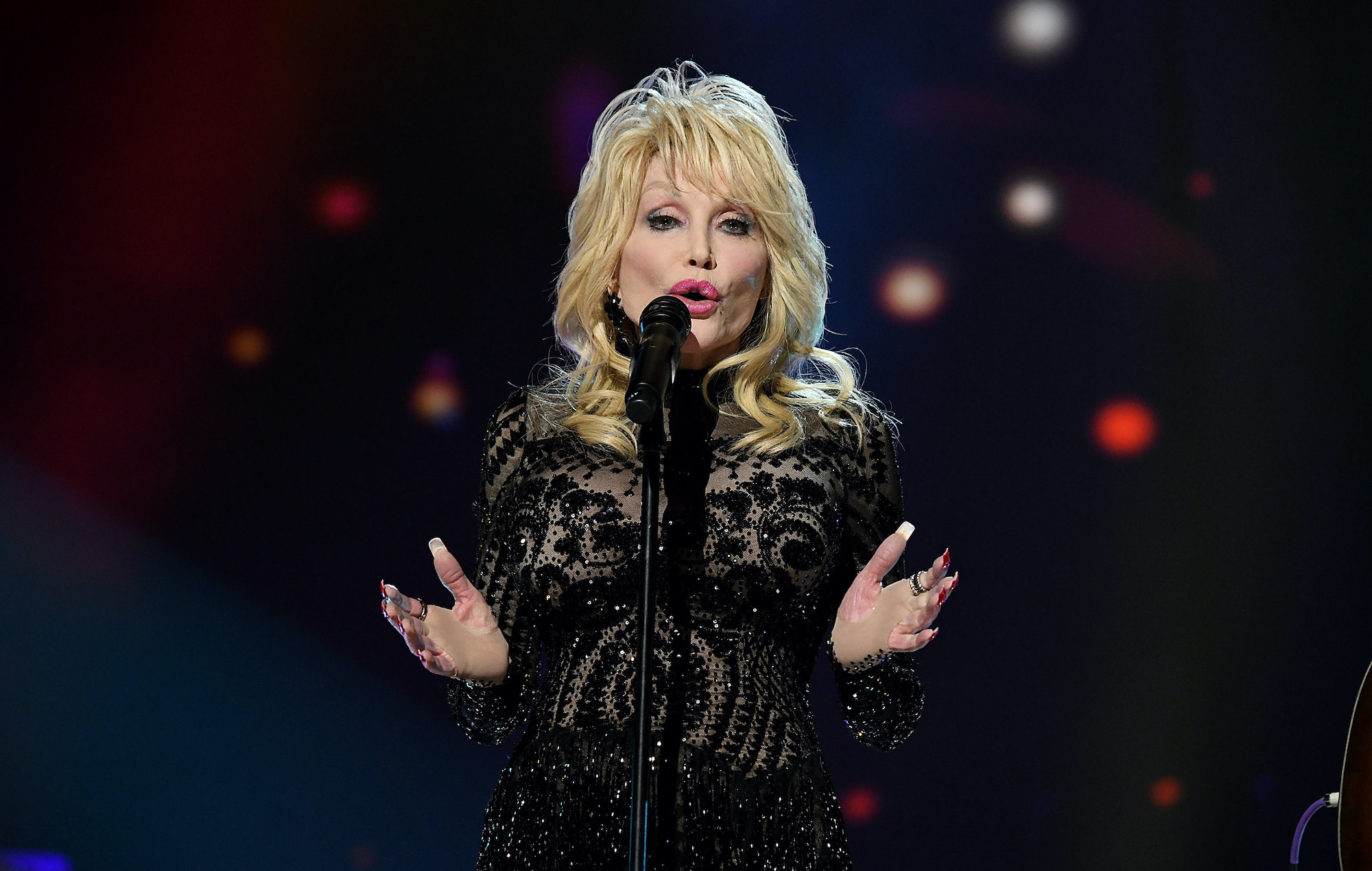 Dolly Parton has joined forces with Kelly Clarkson for a “haunting” new version of ‘9 To 5’, it’s been revealed.

As Variety reports, the pair recorded a collaborative take on Parton’s classic 1980 single for an upcoming documentary called Still Working 9 To 5.

The film, which is co-directed/produced by Gary Lane, is due to premiere at this year’s SXSW in Austin, Texas.

Per an official description, Still Working 9 To 5 “examines the 40-year evolution of gender inequality and discrimination in the workplace” since 1980”.

It added: “[It] explores why workplace inequality 40 years later was never a laughing matter.”

“We could do a documentary just on the making of the duet,” Lane told Variety of Parton and Clarkson’s team-up.

Speaking of how the new version of ‘9 To 5’ differs from the much-loved original, co-director/producer Camille Hardman explained: “The first iteration, Dolly’s original version was very upbeat. There was a lot of hope I would say in the song.

“And this version is just a little bit melancholic,” she said, acknowledging the film’s themes of inequality.

Doctors give an official thumbs up to DIY diabetes treatment hacks

Record backlog of container ships hitting the US