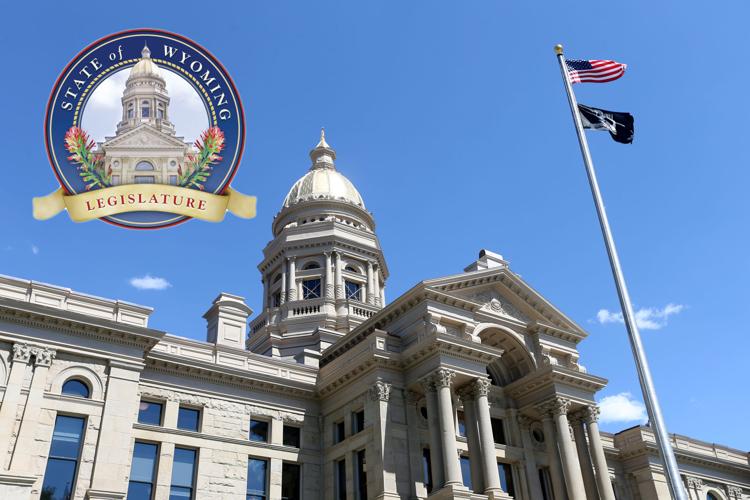 Legislators in the House of Representatives continued to debate education funding during the third reading of the 2023-24 biennium budget bill Friday afternoon.

“Many school districts have already given bonuses to their employees,” Bear said. “Here, I bring you an amendment where we take what (Joint Appropriations Committee) reduced out of the governor’s recommendation, and we go ahead and go with zero ECA.”

Rep. Jeremy Haroldson, R-Wheatland, said he supported the amendment as a place where Wyoming could “begin to live within its means.”

But Rep. Andy Schwartz, D-Jackson, said that ESSER funding and APRA funding have to be used for specific purposes and do not cover very real costs, like supplies and utilities.

“I wouldn’t presume ESSER money takes away the need to give (schools) these kinds of monies to meet specific needs,” he said.

How To Quickly Start And Scale Your Business

Jill Biden tells ‘dreamers’ she feels inspired by them