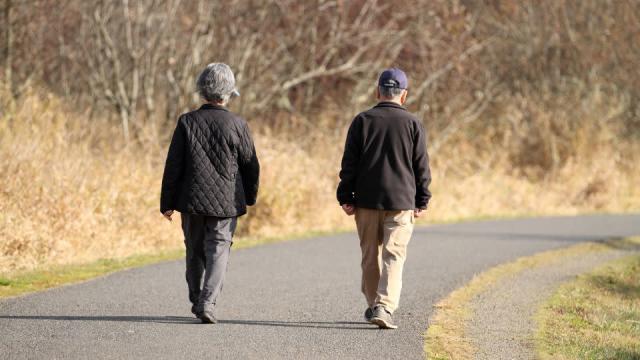 It gets even better. A new study finds exercise boosts levels of a protein known to strengthen communication between brain cells via synapses, which may be a key factor in keeping dementia at bay.

The protective effect was even found in active older people whose brains showed signs of plaques, tangles and other hallmarks of Alzheimer’s and other cognitive diseases.
“Synapses are the critical communicating junctions between nerve cells and are really where the magic happens when it comes to cognition,” said study author Kaitlin Casaletto, an assistant professor of neurology in the Memory and Aging Center at the University of California San Francisco, in an email.
read more..
By clicking on Subscribe, I confirm that I have read and agree to the terms set forth in the Privacy Policy and Terms of Service including Early Journal’s ability to use and share my information and Early Journal, or third-party companies and business partners, may send me offers for products and services at the email address I have provided. I understand that my information may be supplemented with additional information obtained from other sources.

Kane likely out as Blackhawks try for 1st win of season

Biden adviser on US falling into a recession