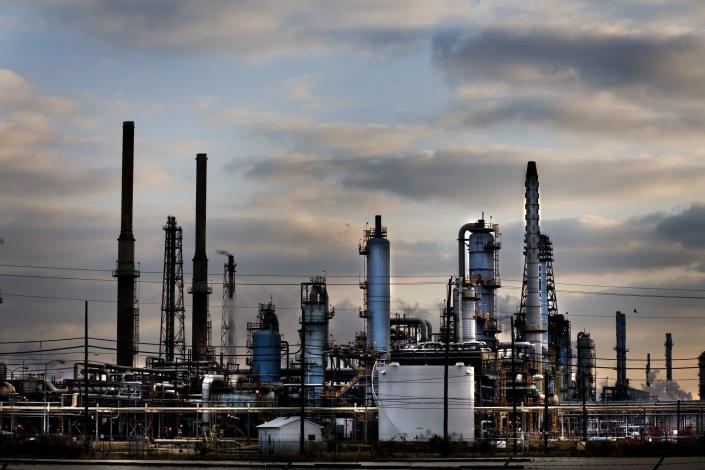 Exxon Mobil Corp. says an overnight fire at its Baytown, Texas, refinery that injured four people has been extinguished.

The blaze occurred at 1 a.m. local time at the plant, which is the fourth-largest in the U.S., capable of processing more than half a million barrels of oil a day. Gasoline trading in New York jumped as much as 4 cents per gallon on the New York Mercantile Exchange.

The fire at units involved in gasoline production comes as U.S. stockpiles of the fuel hit their lowest for this time of year since 2015. Gasoline futures, meanwhile, are at their highest seasonally in eight years. Prices rose 1.8% to settle at $2.2061 per gallon in New York.

The blaze broke out in a unit called a reformer feed hydrotreater, according to Wood Mackenzie’s Genscape unit. Other units impacted include a toluene benzene unit and a nearby cooling tower, according to a person familiar with operations.

The States That Could be Headed for a ‘Fiscal Cliff’