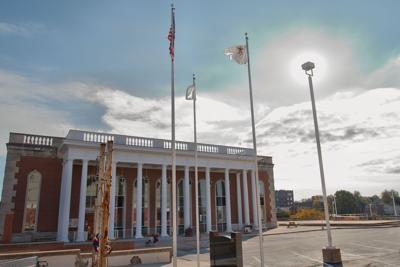 A second meeting of the Quincy Finance Committee has been scheduled on Monday to discuss possible uses for a roughly $9 million unrestricted fund balance accumulated by the city in the 2022 fiscal year.

The meeting will be at 6 p.m. in the council chambers of Quincy City Hall and will be followed by the council’s regular 7 p.m. meeting.

The supplemental revenue comes from a combination of local tax revenue streams that came in well above fiscal 2022 projections, the repayment of transit loans and about $3 million in carry over funds.

This balance does not include the roughly $5.4 million in federal funding from the American Rescue Plan Act awarded to the city.

Meet ‘Jamsu’, The K-Beauty Makeup Hack That Seems Weird But Is Effective

Bob Dylan book on ‘Modern Song’ to come out in November

Tom Grennan reveals forthcoming collaboration with Calvin Harris, ‘By Your Side’