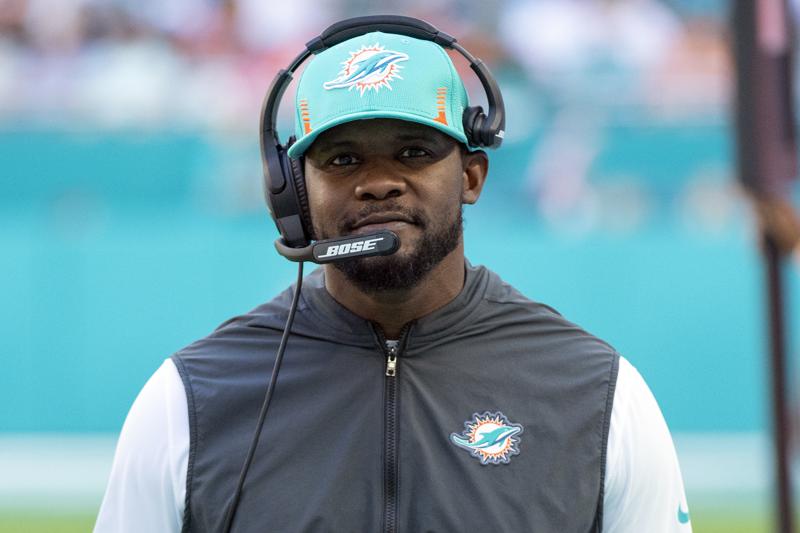 Speaking on the “I Am Athlete” podcast co-hosted by former NFL wide receivers Chad Johnson and Brandon Marshall, and Omar Kelly of the South Florida Sun-Sentinel, Flores alleged he was given tasks that he doesn’t think would have been required of a white head coach. Flores went 25-24 in three seasons with Miami before being let go on Jan. 10.

Flores, who was hired over the weekend to be a senior defensive assistant for the Pittsburgh Steelers, filed a class-action lawsuit against the NFL alleging racist hiring practices. Flores has no plans to abandon the lawsuit even though he has returned to coach in the league.

NSO spyware was allegedly used to target activists and journalists

Coinbase to Allow Users to Use Card via Apple, Google Wallets