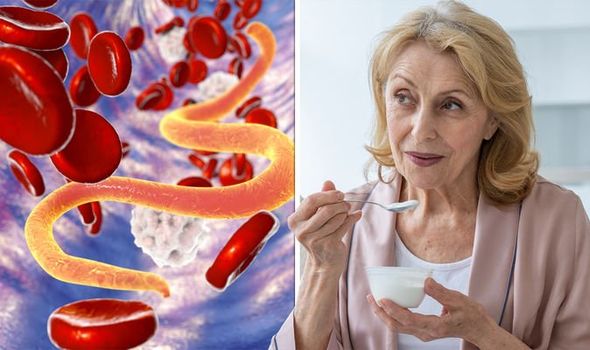 HIGH CHOLESTEROL can be difficult to treat, but there is proof that dietary modifications could be key to reversing the condition. According to one case study, combining four foods could lower bad cholesterol by more 40 percent in a matter of weeks.

High cholesterol can often go undetected because it doesn’t produce blatant symptoms. But the consequences of this can be dire, with heart attack and stroke both heavily tied in with the condition.

Combining diet and exercise is crucial for hampering these dangers. Four foods, when combined, could significantly lower bad cholesterol in weeks.

When treating patients with high cholesterol, the first resort is often statins – a lipid-lowering drug.

These drugs, despite being largely tolerated, can produce unwanted side effects that leave many unwilling to take them.

Wall St Week Ahead: Defensive stocks may be ripe for reversal after stellar December