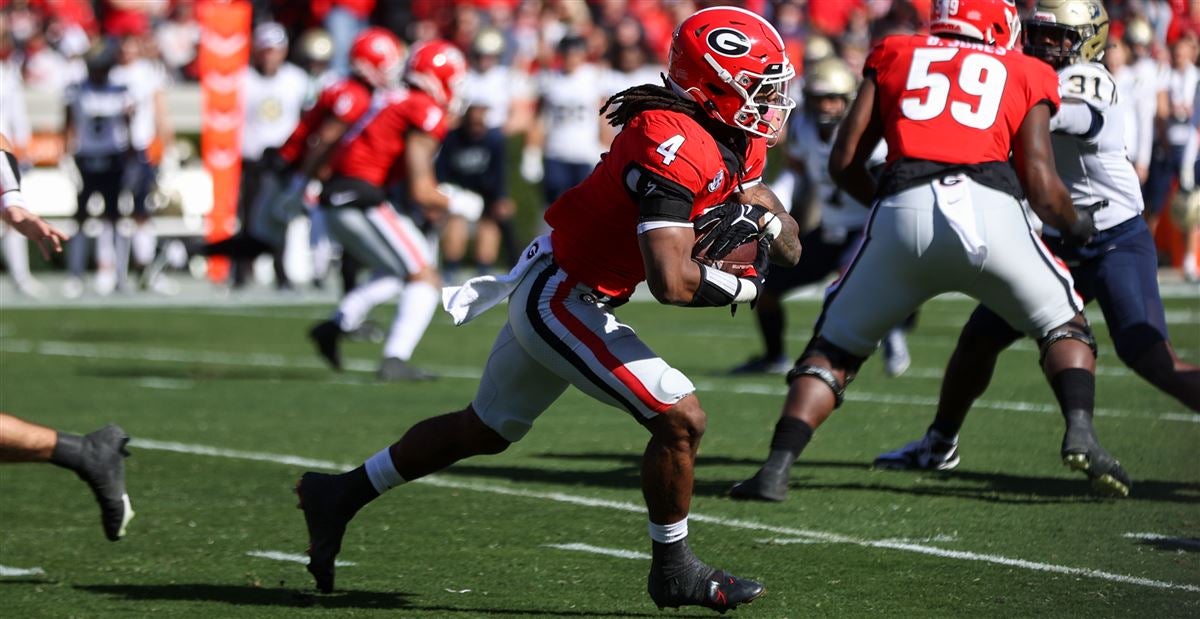 As Georgia Bulldogs running back James Cook prepares for the upcoming College Football Playoff National Championship Game against the Alabama Crimson Tide, he does so with motivation from his older brother. Cook’s sibling is Minnesota Vikings running back and former Florida State Seminoles star Dalvin Cook, who is a three-time Pro-Bowler and in his fifth NFL season.

“That is a motivational factor just knowing that you’ve got an older brother in the NFL,” Cook added later on.