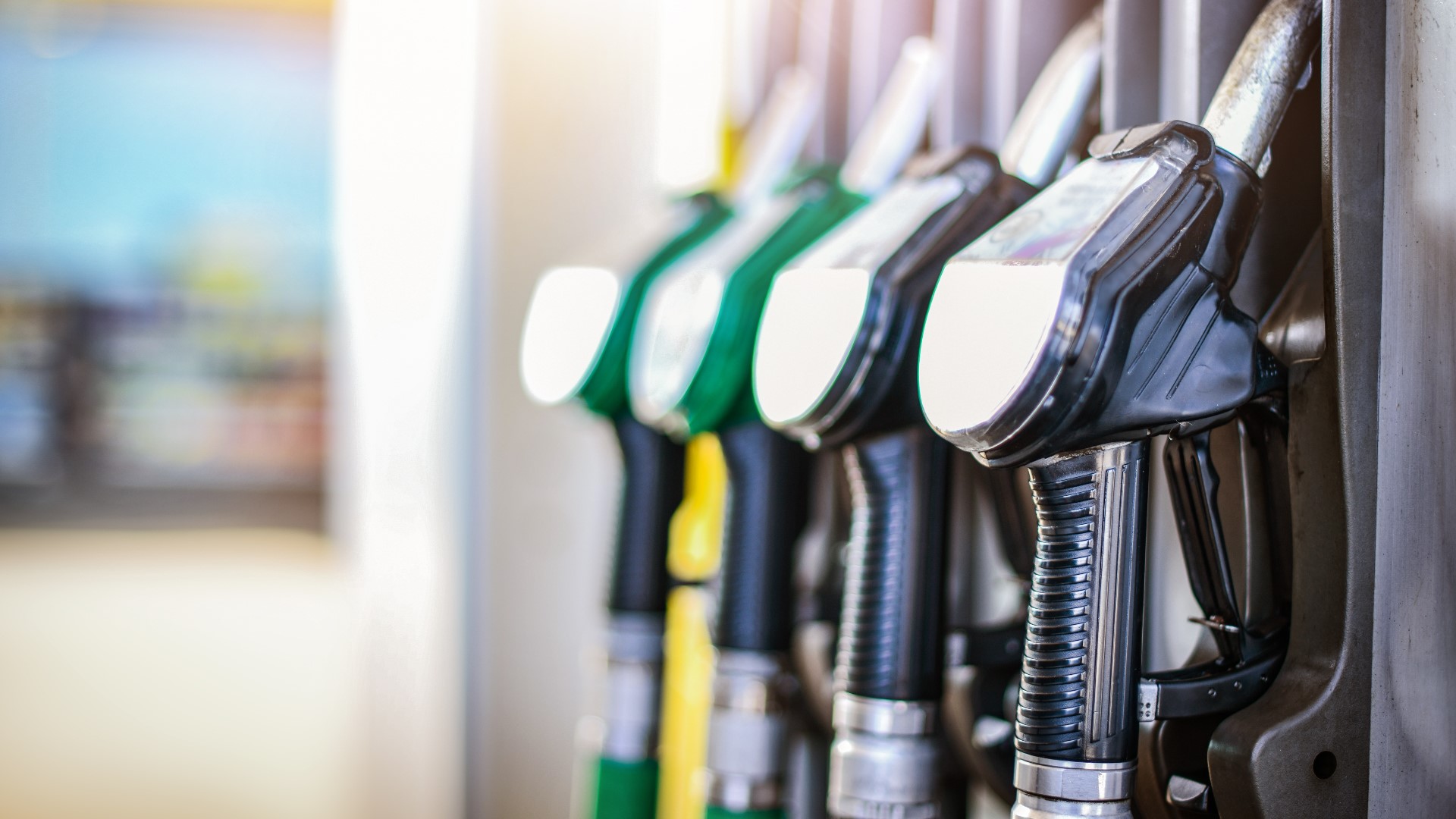 The bill is now headed to the Senate. Kemp said as soon as it passes, he will sign HB 304 into law.

In a tweet, Gov. Kemp thanked the state’s House of Representatives for “helping us bring relief to hardworking Georgians by temporarily halting the state gas tax!”

Gov. Kemp previously said the temporary move would save Georgians the current tax rate of about 29 cents per gallon at the pump.

The plan was announced to provide some relief to drivers as Russia’s war in Ukraine has sent gas prices soaring.

Sticker shock at the pump has been a growing national conversation as drivers watch the price of gas rise nearly every day across the U.S.

On Friday, AAA reported the national average for a regular gallon of gas was $4.33. Georgia’s average was not much cheaper, with the state average around $4.29 a gallon. Both prices went up about 2 cents from the day prior, AAA data shows.

Gold Heads for Worst Month Since 2016 on Dollar Strength, Fed

6 Cool Gadgets to Have on Your Radar This Week