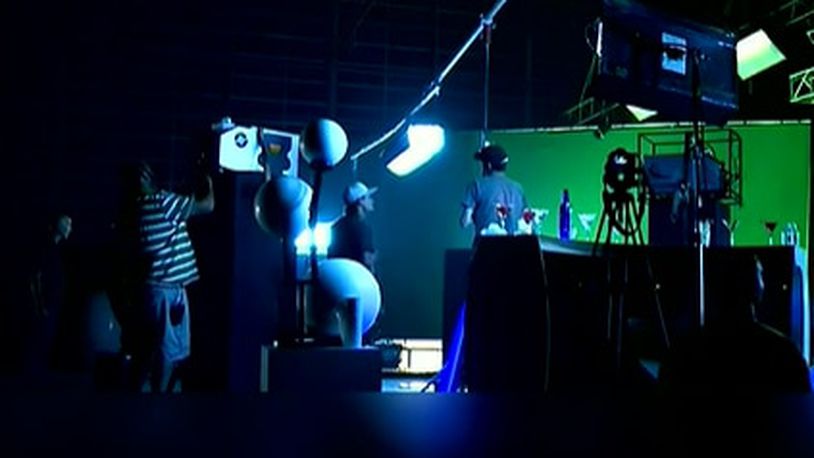 The Georgia Senate on Thursday stripped limits from a tax bill that would have capped how much the state spends on its popular film tax credit and make the credits less lucrative.

The limits had been added by the Senate Finance Committee earlier this week to House Bill 1437, which would slash state income tax rates that Georgians pay.

Senate Rules Chairman Jeff Mullis, R-Chickamauga, said the film tax provisions were removed from the bill before the measure was approved by his committee, which decides which bills make it to the Senate floor for a vote.

The Senate Finance Committee’s adaptation of House Bill 1437 would have capped the amount of money the state spends on its film tax credit at $900 million a year. For the fiscal year that ended June 30, the credits totaled $1.2 billion.

But since many companies aren’t based in Georgia, they owe little or no money in state taxes. It’s advantageous for them to sell the credit to a person or company that owes state taxes, most likely at a slight discount. The buyer may pay $800,000 for a $1 million credit. The film company gets $800,000, while the buyer saves $200,000.

Chief Justice John Roberts is at the epicenter of an abortion dispute before the Supreme...

These Are the Celebrity-Approved Trends to Try This Spring