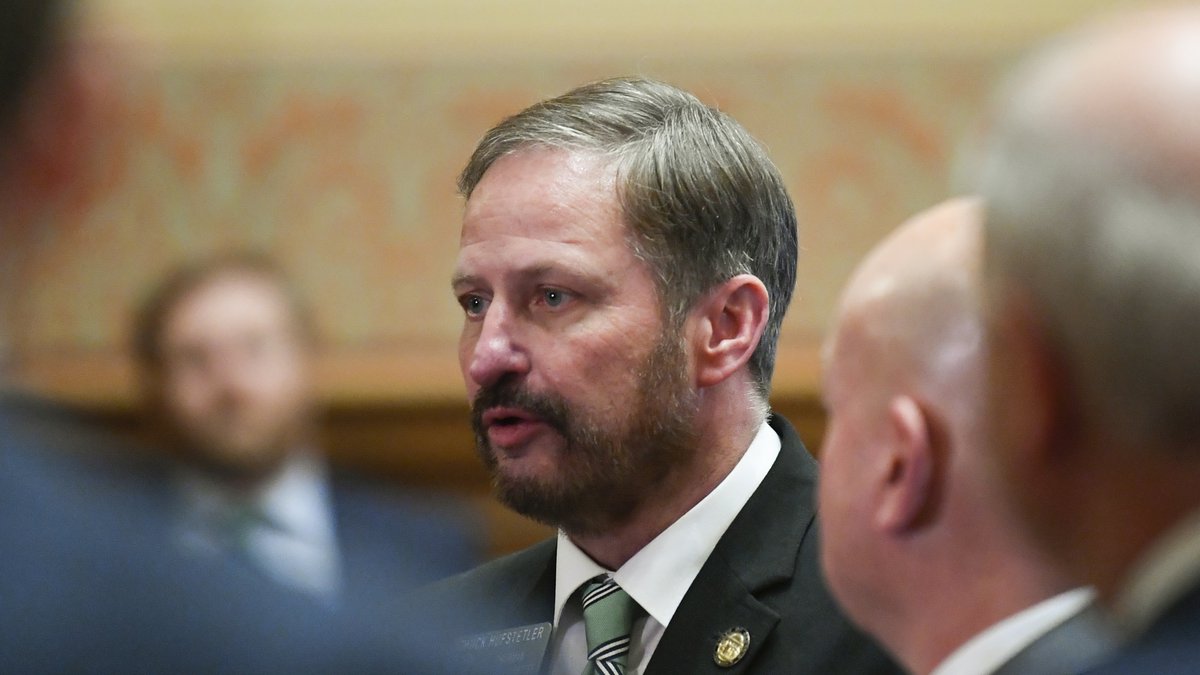 Georgia senators have proposed a much more modest income tax cut than the $1.1 billion plan passed by the House, and also want to sharply reduce tax breaks for film and television productions that have been credited with transforming the state into one of the world’s biggest filming hubs.

The Senate Finance Committee on Monday voted to make major changes to House Bill 1437, setting up what could be a showdown on a top priority of Republican House Speaker David Ralston of Blue Ridge with a week left in the 2022 regular session. The full Senate could debate the bill as soon as Wednesday, but Senate passage would only set the stage for the main event — negotiations between the Senate and House.

“We obviously know this is going to go back and forth between the House and Senate,” said Senate Finance Committee Chairman Chuck Hufstetler, a Rome Republican.

The Senate plan would by 2032 — or maybe later if state tax receipts falter — create a single flat state income tax of 4.99%. That’s a lower rate than the 5.25% proposed by the House. But whereas the House would eliminate many deductions, the Senate would keep current deductions.

Time for Fed to taper bond purchases but not to raise rates, Powell says

Billionaire Race: Bezos Aims to Be First to Visit Space