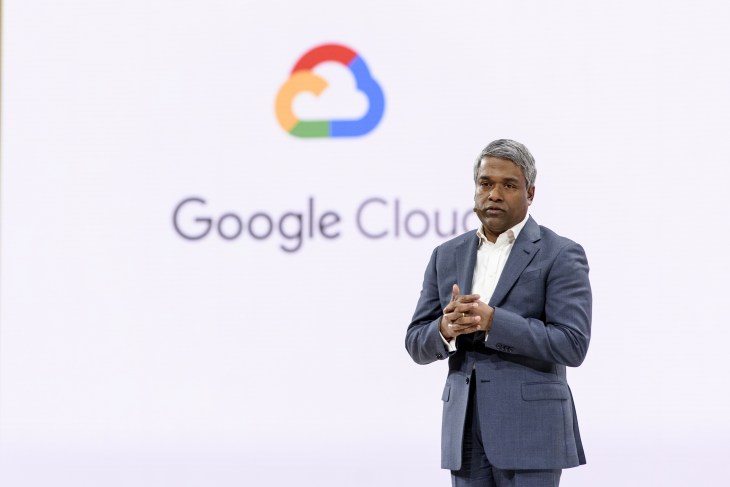 Google Cloud announced a major deal today with The CME Group to move CME’s futures and options markets to the cloud over a 10-year period. The deal has several components, including a $1 billion investment from Google into CME. Google would not say how much the total deal is worth, however.

Philip Moyer, VP of strategic industries at Google Cloud, says this isn’t your standard deal where Google simply helps the customer move workloads to the cloud. “Instead, this is really a demonstration by Google and CME, that we’re really committed to the long-term journey necessary to take the hardest elements of the financial services industry to the cloud,” Moyer told me.

He says that what makes the deal so complex is that a company like CME has among the most demanding security, latency and redundancy and recovery requirements. The companies are not saying how the deal is structured in terms of costs, but the plan is to implement it across several phases, starting with the easiest workloads with the lowest latency requirements, followed by data analysis tooling.

‘Everybody Loves Raymond’ Creator Claims Network Wanted a ‘Hotter’ Actress to Play Debra Instead of...

For many, Easter Sunday marks a return to in-person worship