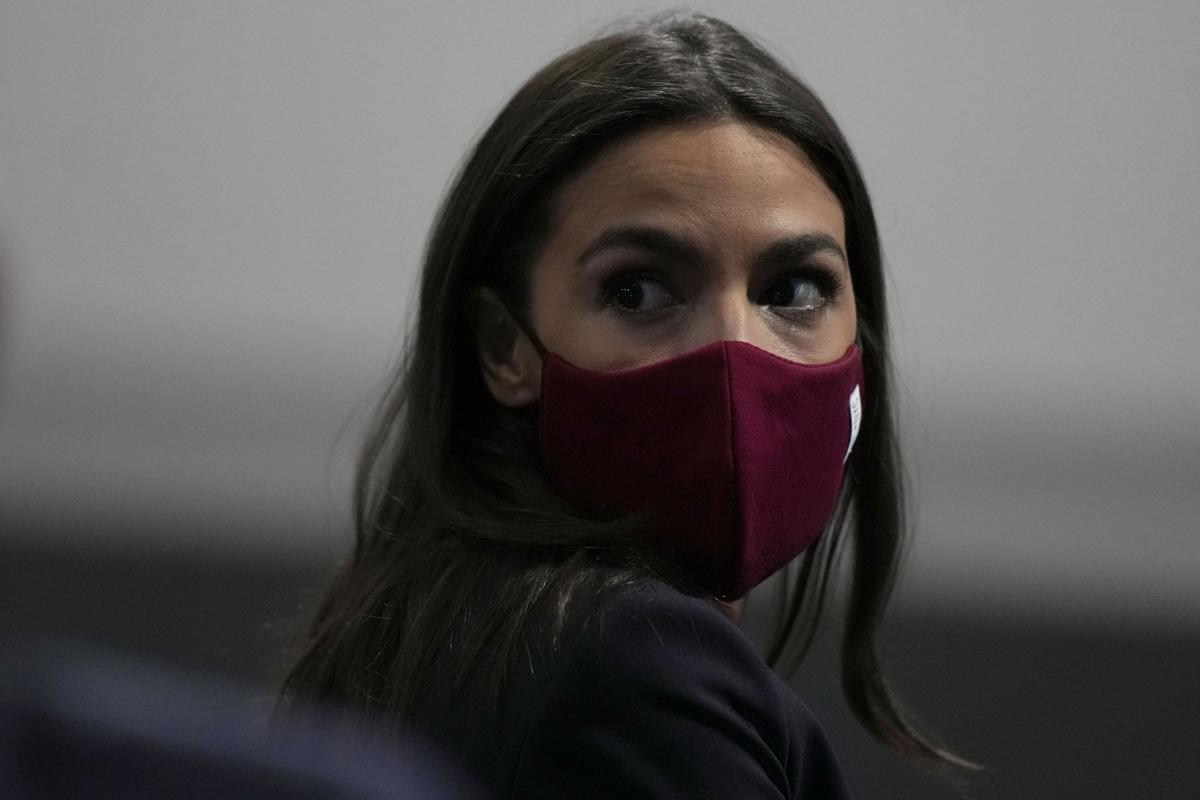 In the past week, Republican Rep. Paul Gosar tweeted a video showing a character with his face killing a figure with Rep. Alexandria Ocasio-Cortez’s face. Several of the 13 House Republicans who backed a bipartisan infrastructure bill said they faced threats after their vote. In one profanity-laced voicemail, a caller labeled Rep. Fred Upton a “traitor” and wished death for the Michigan Republican, his family and staff.

Less than a year after former President Donald Trump’s supporters staged a violent insurrection at the U.S. Capitol in an effort to halt the peaceful transition of power, the GOP’s refusal to broadly and forcefully condemn more recent examples of disturbing rhetoric and behavior suggests an unsettling shift.

One of the nation’s two major political parties appears increasingly tolerant of at least some persistent level of violence in American discourse, or at least willing to turn a blind eye to it.