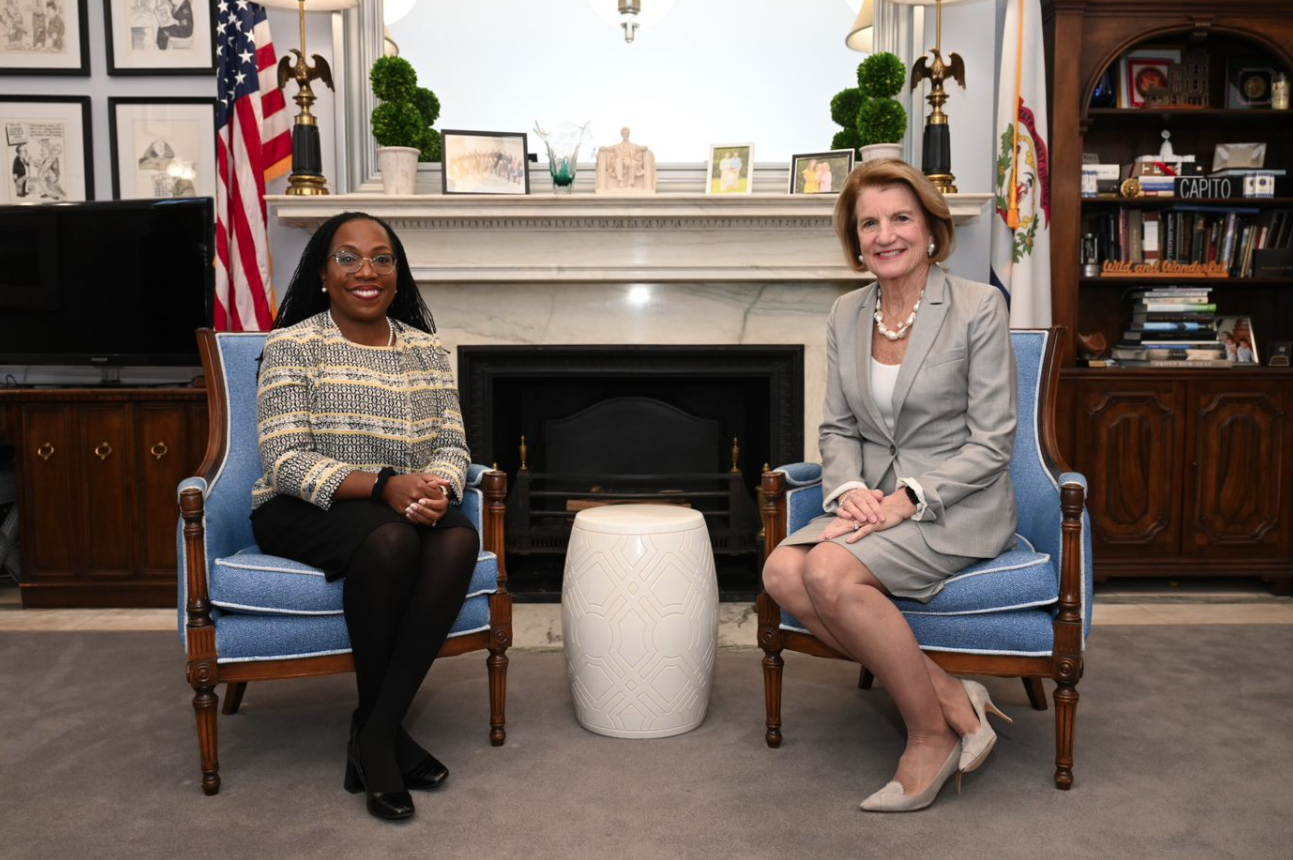 When delegates were discussing whether to embrace a $4.65 billion general revenue budget along with another possible billion dollars in surplus spending, one aspect of their focus was whether the governor would accept a House priority: setting aside $265 million as savings to prepare for income tax reductions down the line.

“The House took the position that we wanted tax reductions. So we, in the general revenue surplus section, put in $265 million for future tax reductions,” House Finance Chairman Eric Householder, R-Berkeley, explained to fellow delegates on the final day of the legislative session.

Members of the House of Delegates wondered if Gov. Jim Justice might exercise his line item veto.

Householder acknowledged, as his fellow delegates questioned him, “Don’t get hung up on any of this because why? — the governor has line item veto. Could he veto out my $265 million? Yes. Could he veto out any other things we put in the general revenue surplus section? Yes.”

Brown: Older anglers can adapt with the use of their experience and some modern gadgets