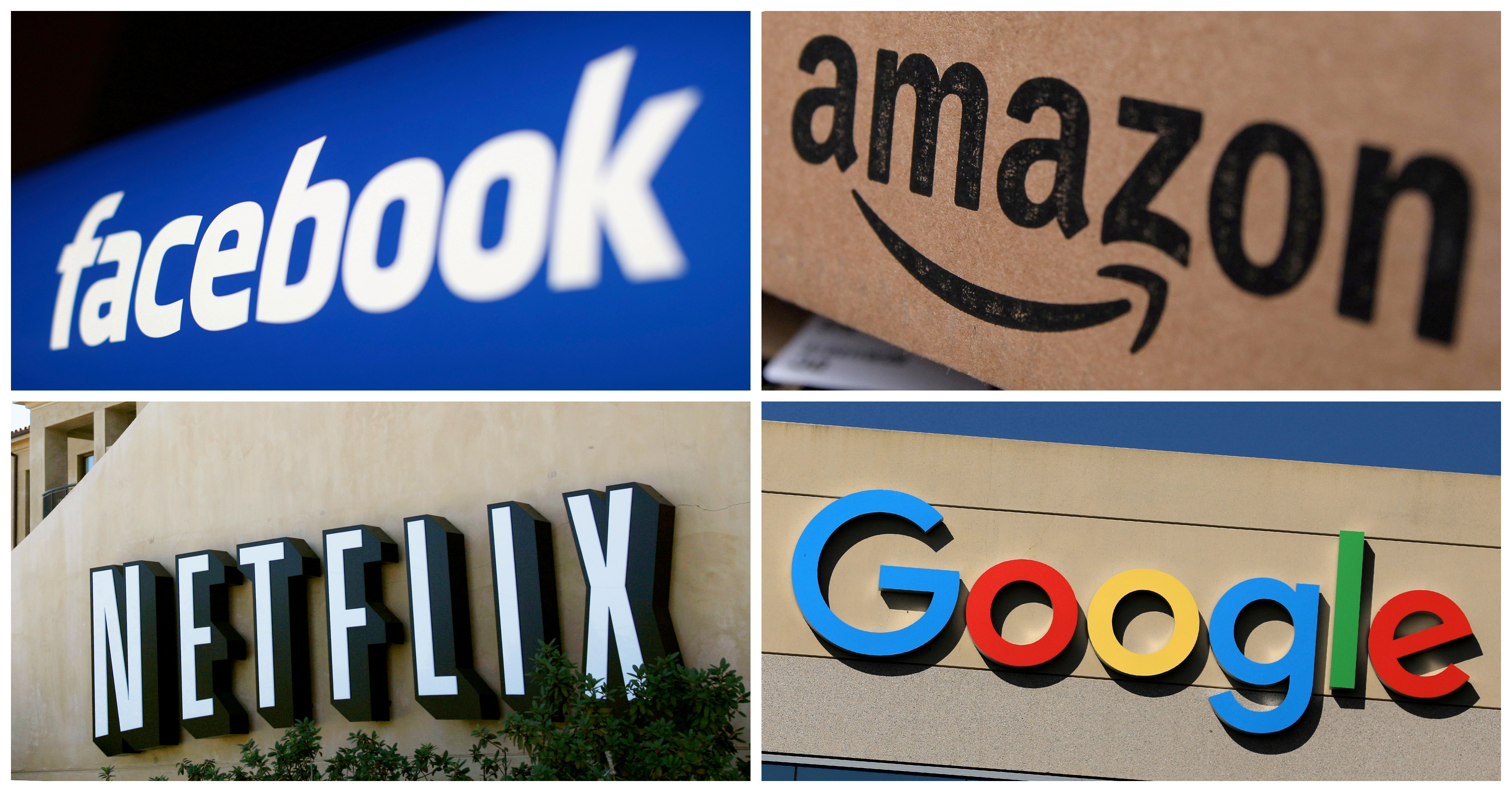 Tech-dominated “growth” stocks are still not cheap despite some sharp falls over the last six months, analysts at U.S. investment bank JPMorgan cautioned on Monday.

JPMorgan’s analysts estimate that on average tech firms that are yet to even make a profit have lost 30% of their value since peaks around September last year, while ‘fintech’ firms which focus on tech-savvy banking apps and tools have dropped 40%.

“As Growth stocks weakened of late, they derated, but are still not outright cheap,” JPMorgan’s analysts said in a note to clients, adding that banks and commodity-linked stocks which have rallied this year thanks to rising oil and metals prices or interest rates were still “far from expensive”.

The chance is that the earnings of ‘growth’ sectors might not be exceptional anymore, although the big driver remains bond market borrowing costs, which have shot up this year as top central banks have laid the groundwork for interest rate rises.