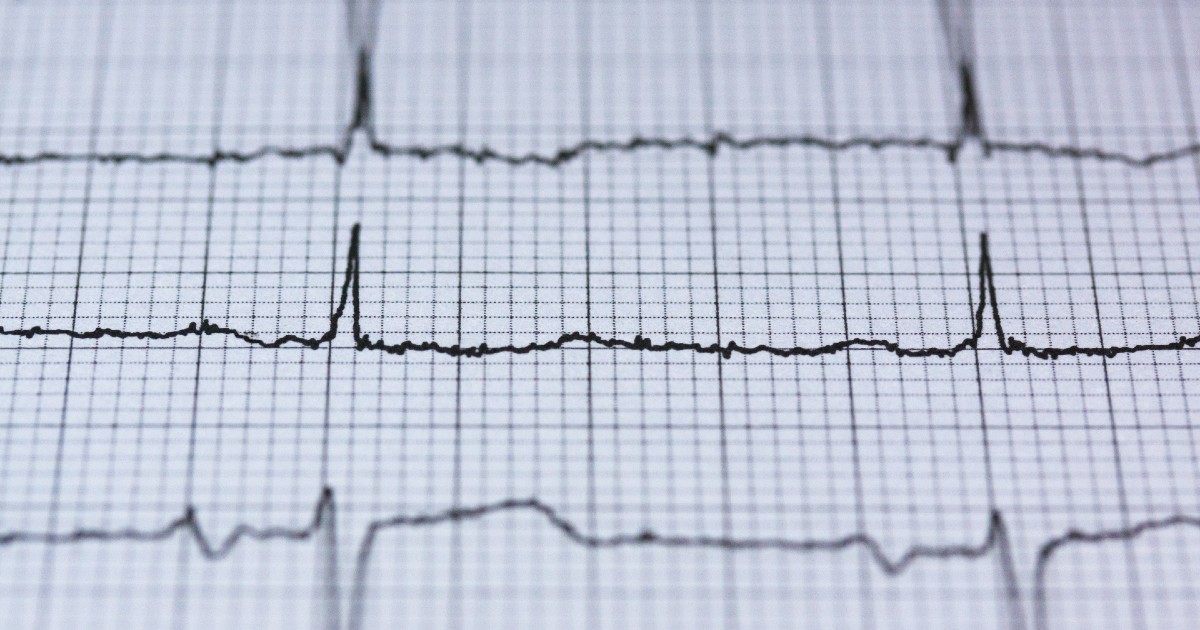 In a first-of-its-kind study, research to be presented at the American College of Cardiology’s 71st Annual Scientific Session found that wearable-device data on heart rate and rhythm may be less accurate for people with darker skin tones.

“People need to be aware that there are some limitations for people with darker skin tones when using these devices, and the results should be taken with a grain of salt,” said Dr. Daniel Koerber, the study’s co-lead author and resident physician at the University of Alberta.

“Algorithms are often developed in homogeneous white populations, which may lead to results that are not as generalizable as we would like,” Koerber added.

The research team looked through 622 scientific papers and identified ten reporting heart rate and rhythm data for consumer wearable technology according to a participant’s race or skin tone.