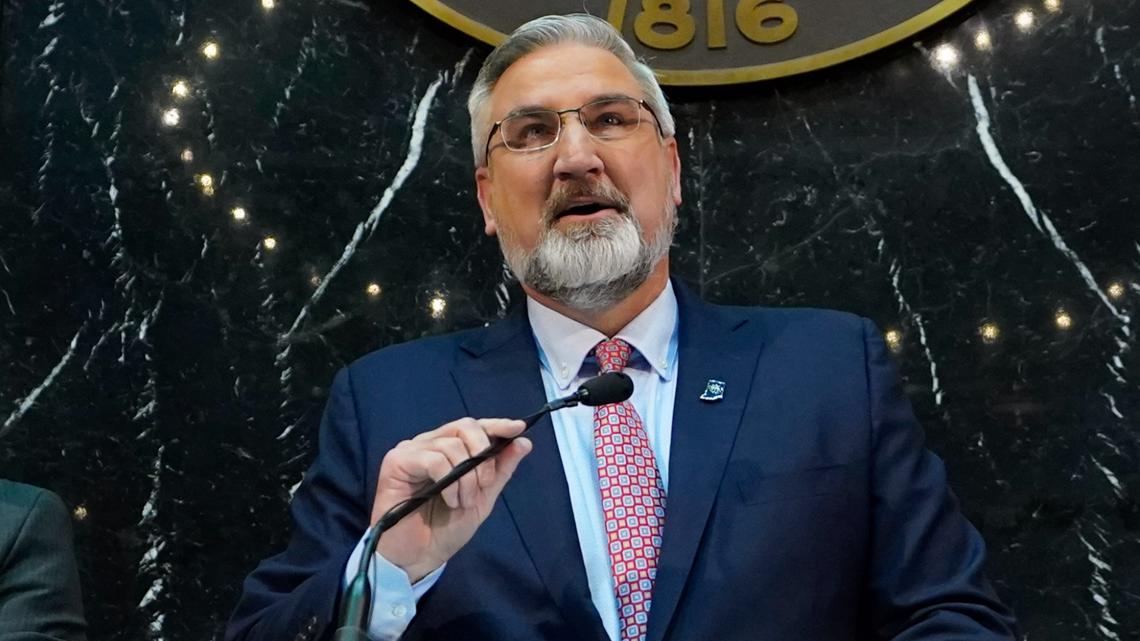 The governor’s office said Holcomb signed the bill into law shortly after Indiana House members voted by a wide margin in favor of the bill, setting the stage for Holcomb to lift the emergency declaration after nearly two years.

Holcomb later Thursday signed an executive order ending the current public health emergency. It was due to expire Saturday.

Lawmakers approved the measure even though the state Senate had removed provisions sought by House Republicans that would have forced businesses to give requested religious exemptions from COVID-19 vaccine requirements.

Holcomb first issued a public health emergency on March 6, 2020, and had issued 23 monthly extensions, which drew the ire of many conservatives even though any mask mandates or business restrictions ended in spring 2021.

Holcomb and Senate Republican leaders had sided with major business groups in opposing broad limitations on workplace vaccine requirements sought by many conservatives upset over President Joe Biden’s failed attempt to require large employers to have their workers be vaccinated or tested weekly for COVID-19.

Republicans Seek to Spotlight Politics of Schools in Georgia

Ultimate Guide to Vienna’s Coffee Renaissance Packed in One Weekend