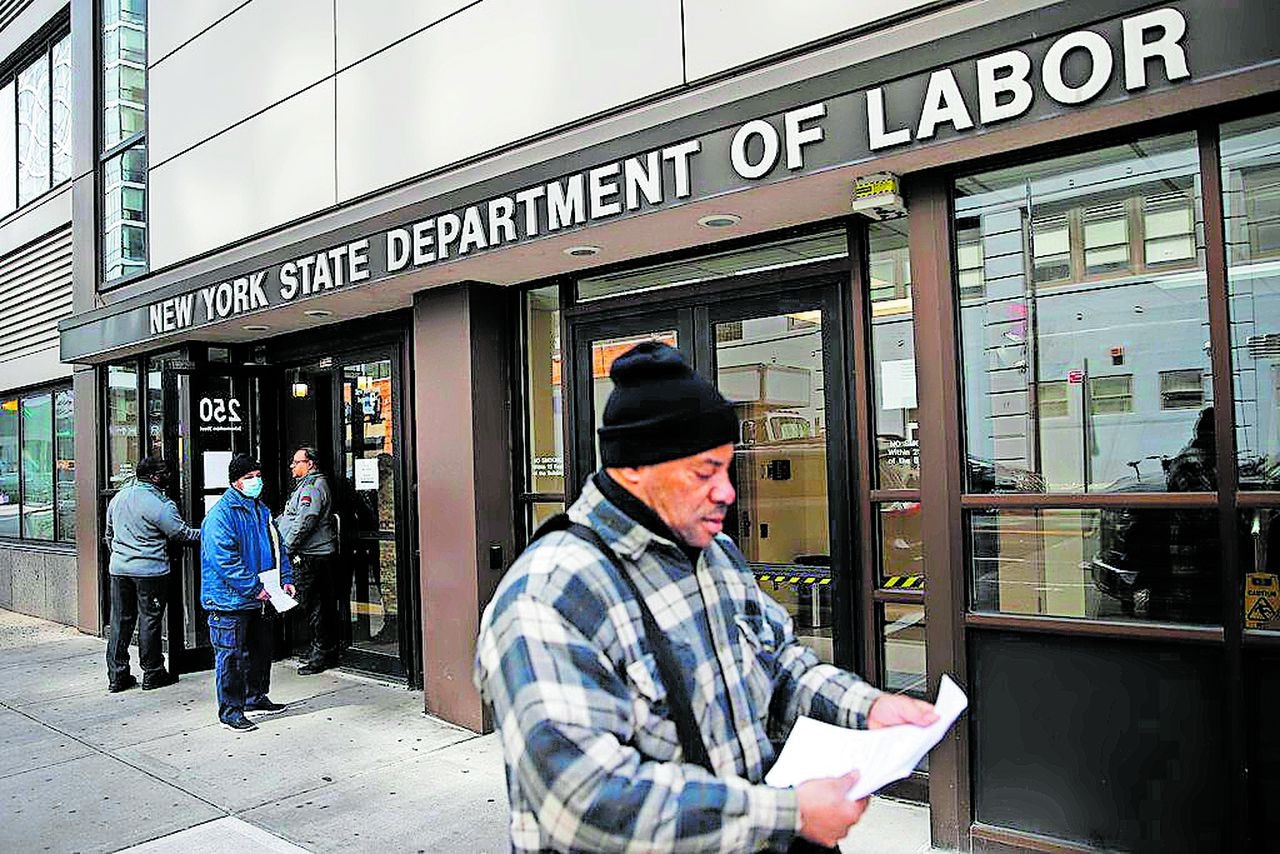 New York City had the highest unemployment rate during the month of October in the state of New York, according to data from the state Department of Labor (DOL).

Staten Island’s unemployment rate, 7.6%, has the second-lowest unemployment of the five boroughs, only higher than Manhattan:

While still high compared to other New York state counties, the borough’s unemployment rate did drop compared to October 2020 when it was 9.6%, according to the DOL. The 7.6% of unemployed people represents 16,500 people; there are 200,600 employed Staten Island residents, the data shows.

University announces next writer-in-residence for spring